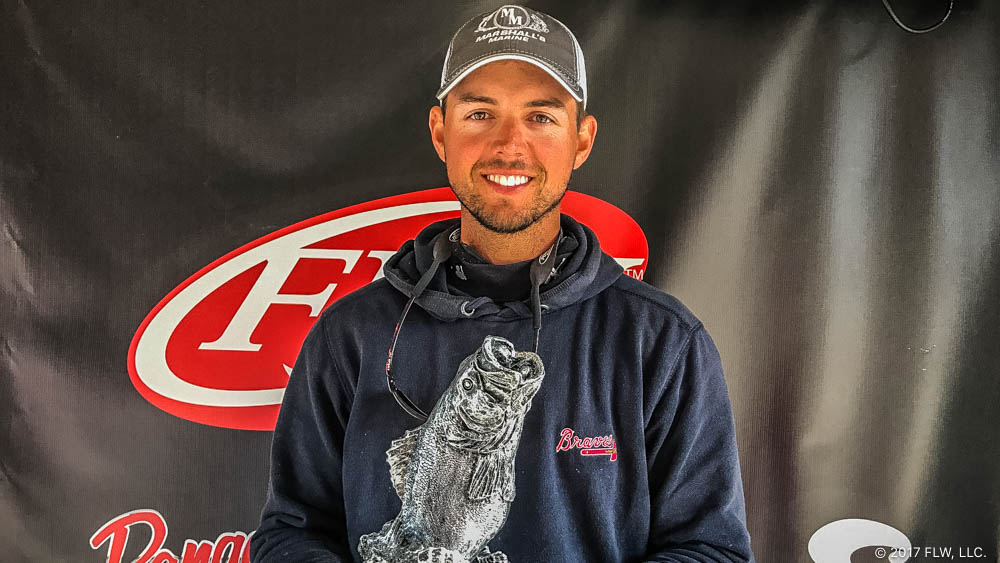 Beavers started his day working through trees, in 3 to 5 feet of water, on the upper end of the lake.

“I used a 1/2-ounce Chris-Mas-colored Katch-Her Lures Jig and caught a couple of keepers,” says Beavers, who notched his first career-win in BFL competition. “It was really windy, so I stayed in protected areas. The wind really dictated where I was able to fish.

“After a couple of hours, I ran down to the lower end and fished flats with stumps in similar depths,” continues Beavers. “I caught three with a Chartreuse-Sexy-Shad-colored Strike King KVD HC Square Bill Silent Crankbait.”

Around noon, Beaver says he returned to the trees and used the jig to round out his limit.

“If it weren’t for the wind, I would’ve fished in completely different areas,” says Beavers. “Normally, you hate bad conditions, but sometimes they work in your favor.”

Greg Rikard of Leesville, South Carolina, caught a bass weighing 9 pounds, 8 ounces – the largest of the event – which earned him the day’s Boater Big Bass award of $450. 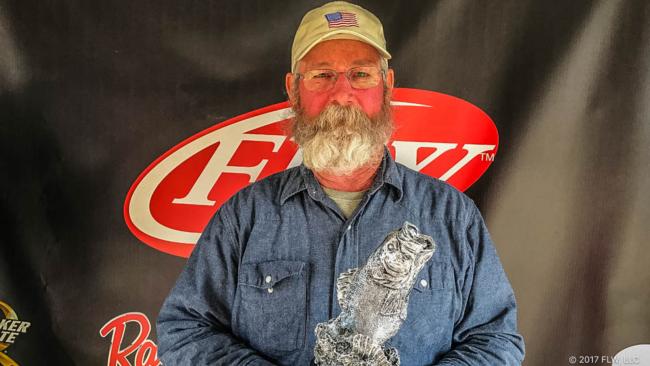 Bobby Littlejohn of Spartanburg, South Carolina, caught the biggest bass of the tournament in the Co-angler Division, a fish weighing 7 pounds, 8 ounces. The catch earned him the day’s Co-angler Big Bass award of $225.