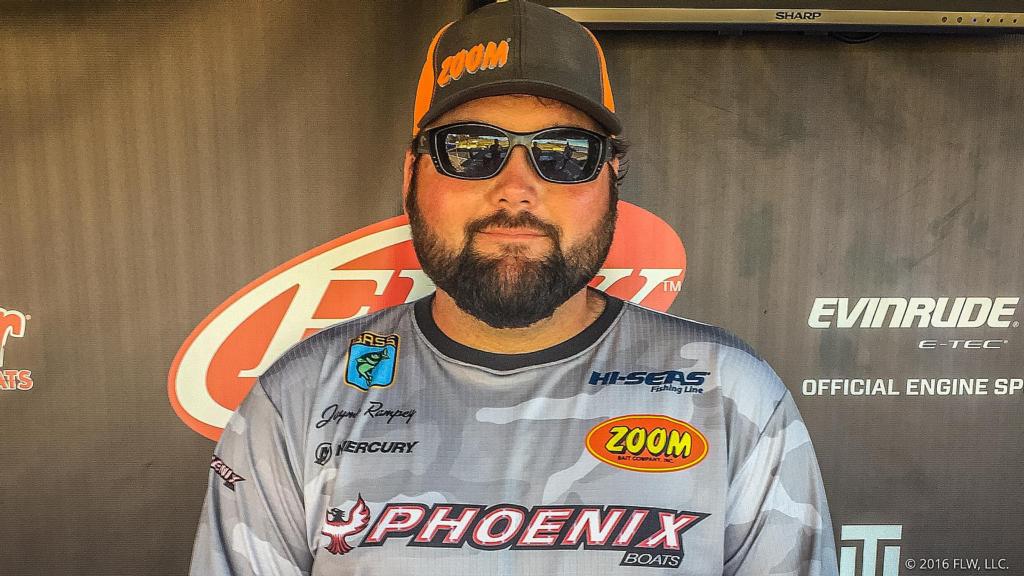 Rampey said he focused on the herring spawn to catch his limit. He said he worked through a 3- to 4-mile stretch on the main lake and was able to catch 60 fish throughout the day.

“It’s a little early for the herring to spawn, but the weather has been warm so I capitalized on bass that were heading out to points to feed on them,” says Rampey, who earned his fifth career-win in BFL competition. “I ran through about 15 points and didn’t even burn seven gallons of fuel.”

Rampey said he used a white Zoom Super Fluke to catch fish in the morning. After 10 a.m. he said he began mixing in a Hitch-colored Zoom Swimmer Paddle Tail Swimbait with a Buckeye Lures J-Will head.

“I caught a couple of my bigger fish with a Buckeye Lures jig rigged with a Zoom Creepy Crawler as well,” says Rampey. “My most productive baits were the Super Fluke and the swimbait, but it was steady all day.”

Ramey caught a bass weighing 6 pounds, 1 ounce – the largest of the event in the Boater Division – which earned him the day’s Boater Big Bass award of $755. 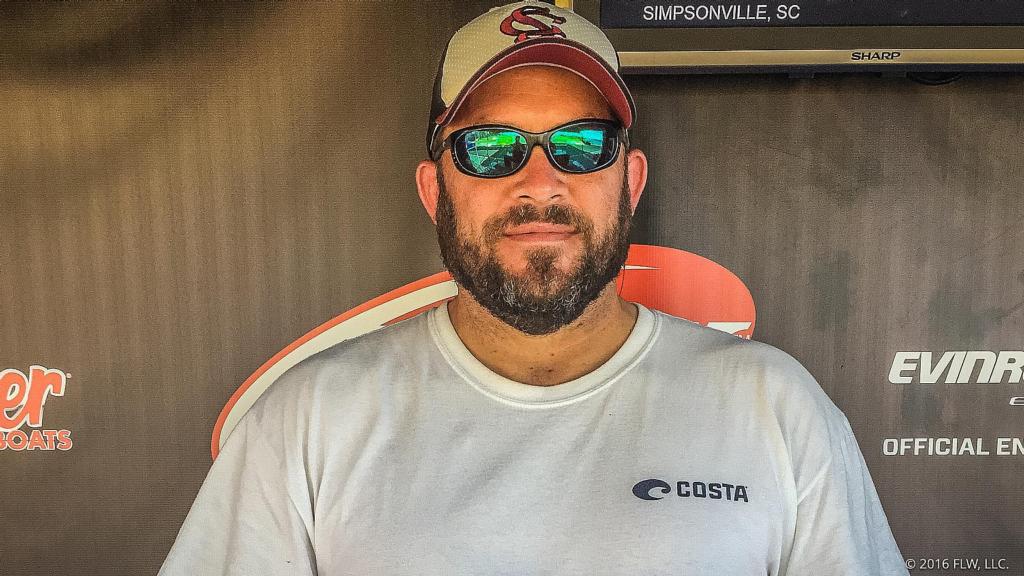