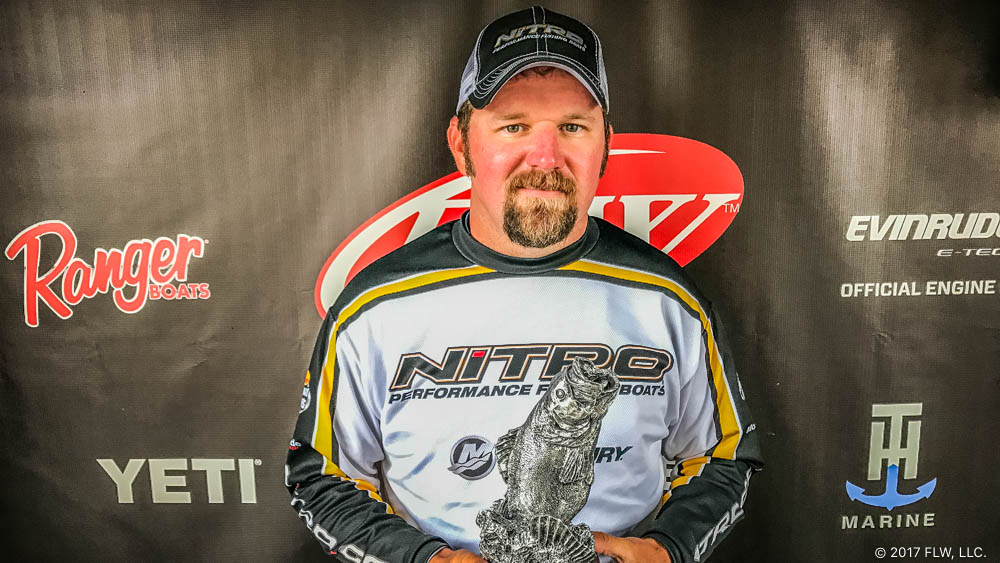 “We launched out of Pool No. 6, but I locked to Pool 5 because it’s my home waters,” says Henderson, who earned his second career-win in BFL competition. “Unfortunately, there was a barge in the lock, so I wasn’t able to get to my main area until 8:30 a.m.

“The area I targeted was a backwater that had some clearer water in it,” continues Henderson. “The shad were spawning on a stretch of grass. I wasn’t sure if they’d still be spawning by the time I got in there but when I pulled up they were there, along with some bass. I was able to see them – even in the low-light cloudy conditions – with my Costa Sunrise Silver glasses.”

“I caught a couple of key fish on the ChatterBait, and a big one on the third pass with the squarebill,” says Henderson. “I caught everything I weighed in within an hour.”

Dennis caught a bass weighing 5 pounds, 11 ounces – the heaviest of the event in the Boater Division – which earned him the day’s Boater Big Bass award of $460. 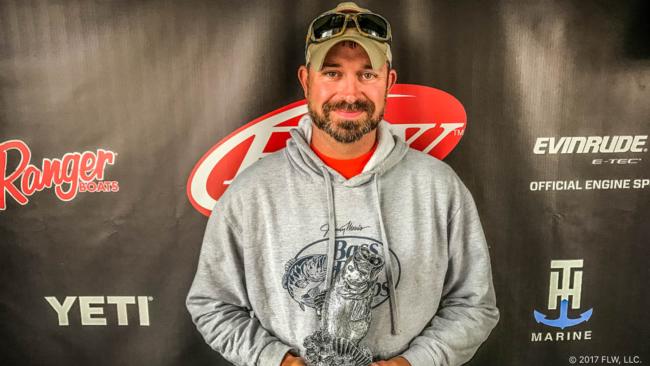 Dusty Rhoades of Gravelly, Arkansas, weighed in five bass totaling 14 pounds, 13 ounces Saturday to win the Co-angler Division and the top prize of $1,896.