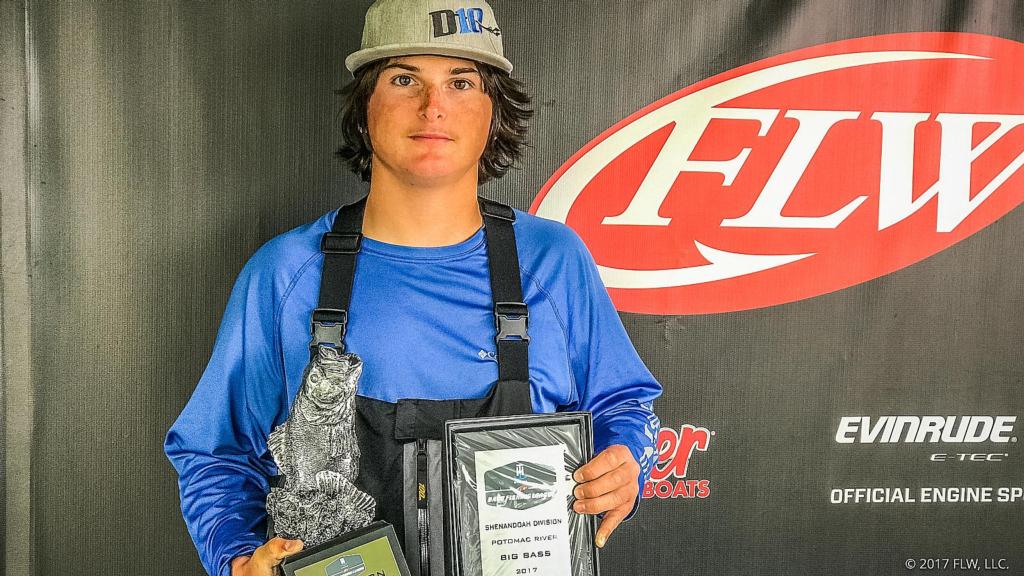 “I primarily fished north of the takeoff ramp in a protected cove,” says Dixon, who earned his first career-victory in BFL competition. “I worked up and down the bank and was able to target bass in all three phases of the spawn.”

Dixon said the fact that bass were in all three phases was what made his 100- to 150-yard stretch of shoreline unique. He said that spawning bass were 4 feet down on pea gravel, and that pre- and postspawn bass were 6 to 10 feet deep in grass.

“I made long casts using a black and blue-colored (Yamamoto Baits) Senko and was able to hit both depths on the retrieve,” says Dixon. “The key factor was the protection in the cove and the deep water. With the extra-high tide, the bass that were there didn’t have to move – they just stayed in the grass.”

After the bite slowed around 10:30 a.m., Dixon said he encountered problems with his engine mounts and was forced to return early to the takeoff ramp.

“We really only got to fish for four hours because of the mounts,” says Dixon. “Luckily I already had enough in my livewell to win it.”

Dixon also caught a bass weighing 5 pounds, 14 ounces – the heaviest of the event in the Boater Division – which earned him the day’s Boater Big Bass award of $435. 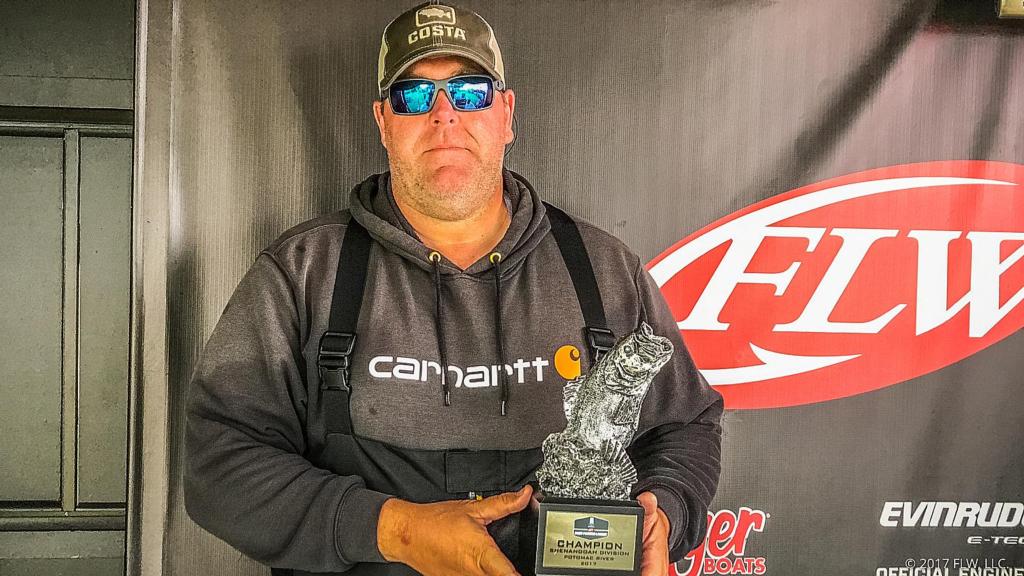 Craig Wright of Rustburg, Virginia, won the Co-angler Division and $1,833 Saturday after bringing a five-bass limit totaling 17 pounds, 10 ounces to the scale.