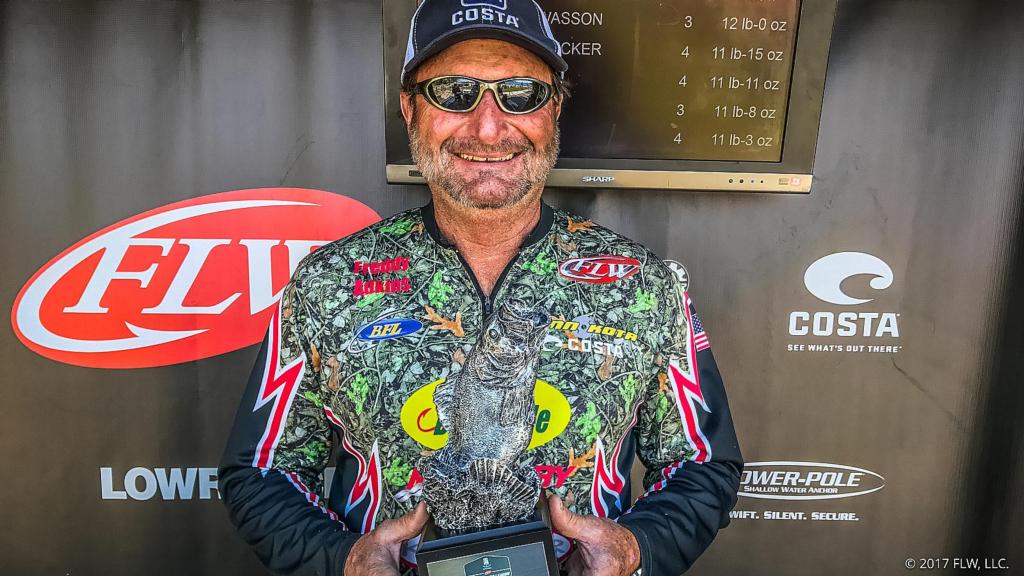 “I used a 1-ounce chartreuse and white-colored Booyah spinnerbait to catch my fish,” says Adkins, who logged his first career win as a boater in BFL competition. “The water was up 2 to 4 feet and the fish were at the original shoreline, so I stayed out a little a deeper. I threw to shore and worked it back slow.

“The ticket was bumping it on the bottom,” explains Adkins. “Sometimes shad would hit the blade and that’s a good sign. If you’re around shad, you’re around the fish. I kept doing the same thing all day and it worked out.”

Adkins said he worked back and forth along a 200-yard stretch in Little River, and was able to put 10 keepers in the boat throughout the event.

“I think the No. 6 willow blade matched the shad, while the No. 3 provided a little extra flash,” says Adkins. “Also, the water was the perfect color and I had just the right amount of wind – it was the right combination.”

Suggs caught a bass weighing 6 pounds, 7 ounces – the heaviest of the event in the Boater Division – which earned him the day’s Boater Big Bass award of $625. 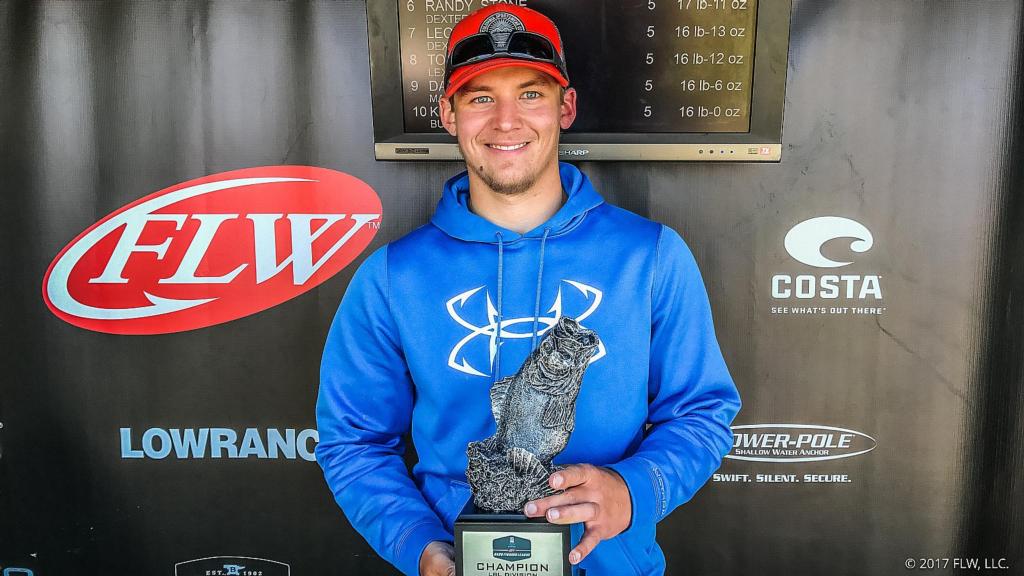