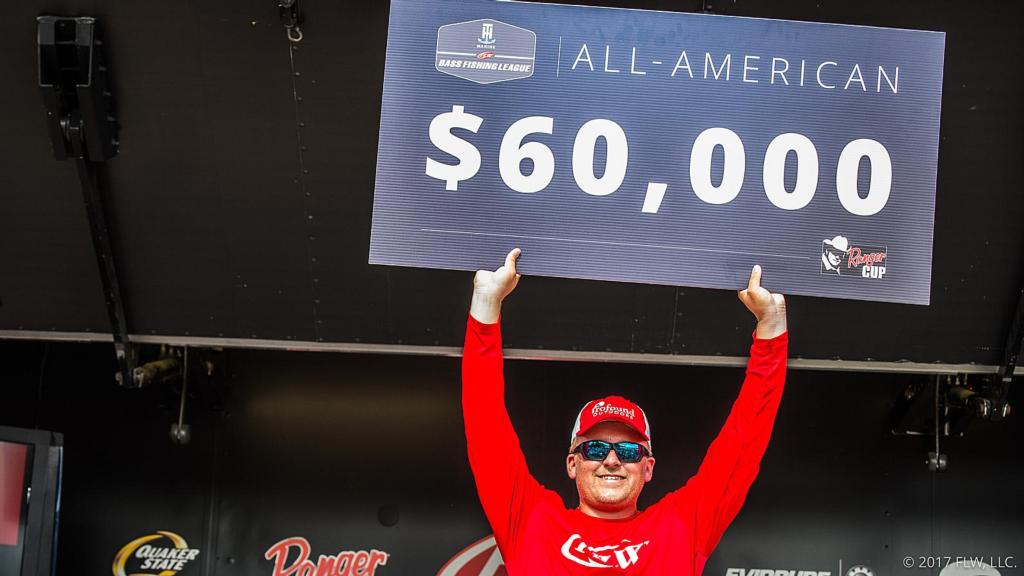 When you’re a T-H Marine Bass Fishing League co-angler, the boater you draw as a partner can help you or hurt you. He might not fish the way you like to fish, or have enough bass staked out somewhere for the both of you to catch. On the other hand, he might be perfect, or nearly so, on all counts.

Alex Hester of Crossville, Tenn., hit the trifecta here in the T-H Marine BFL All-American this week as he drew three partners who helped him claim the co-angler championship on Pickwick Lake with 49 pounds. Hester pocketed $60,000 in prize money and in Saturday’s championship round earned the distinction of having caught the biggest fish of the three-day event: a 9-pound, 2-ounce largemouth. Missouri angler Jacob Harris was runner-up in the co-angler standings with 36-10.

The 29-year-old Hester fished with local stick Lloyd Pickett Jr. on day one and Hester knew he had found a kindred spirit as soon as Pickett unlimbered his Carolina rig rod. Hester caught a limit of 12-15 – good for seventh place – and took the lead on the second day with a 15-pound, 3-ounce limit he boated while fishing with South Carolina angler Brad Fowler. 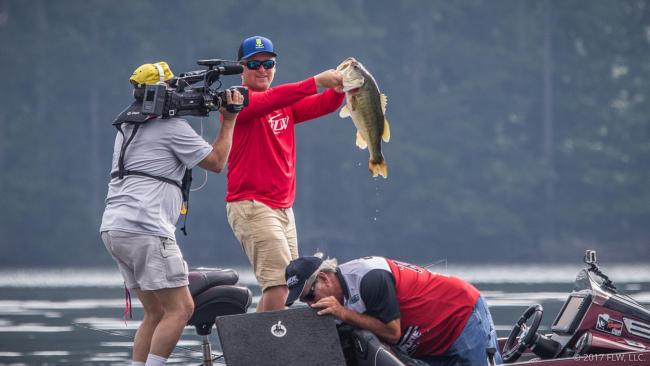 The capper came Saturday when Hester fished with Marshall Deakins, the eventual winner on the boater side. Within an hour of taking off from McFarland Park, Hester boated a 5 ½-pound bass on a Zoom Trick Worm rigged on a YUM Standup Jighead. Minutes later, the 9-pounder gulped down a black Zoom Brush Hog being dragged along in a Carolina rig. The anglers were fishing a ridge that ran parallel to a submerged creek bed in about 12 to 15 feet of water. 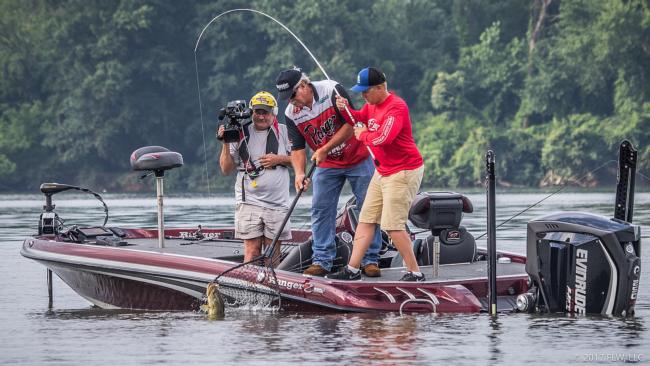 “When I caught the 5-pounder, I thought ‘well, I’ve got the kicker and if I can just fill out my limit, I’ll have maybe 15 pounds and that might do it,’ recalls Hester. “Then, when I caught the big one, I figured it couldn’t get any better. I was free-falling happy.

“Of course, I had three great partners who kept me around fish the whole time. It just worked out and that’s what makes fishing so great.”

Hester says he will fish out of the front of the boat next season. Last year was the first year that he got to fish an entire BFL season (in the Music City Division) and he finished second in points. He went on to win the co-angler division at the Lake Hartwell Regional, which earned him a ticket to the 2017 All-American. 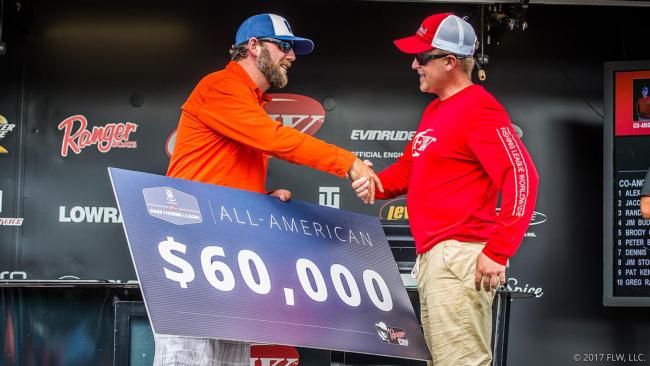