Ming Locks Down to Win on Columbus Pool 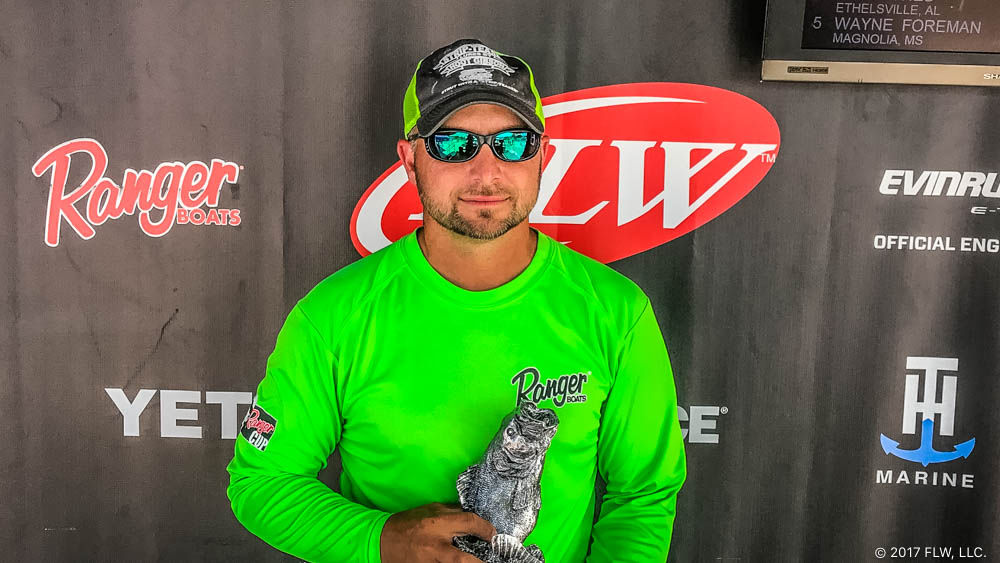 “I locked from the Columbus Pool down to Aliceville and started my day on a 100-yard stretch right outside of the lock,” said Ming, who earned his first career-victory in BFL competition. “There was some riprap with grass growing on it and bass were feeding on crawfish. I put together a limit there by 9:30 (a.m.)”

Ming said he used a Putty Black-colored Spro Dean Rojas Bronzeye Frog to catch his initial limit. After 9:30 a.m., he said he continued his day in an area he refers to as Pratt Creek.

“Pratt Creek is an old river run with four or five old lakes off of it,” said Ming. “I sat at the mouth of one of the lakes where there’s a flat littered with stumps. Bass were schooling on shad as they moved out of the lake and into the river. I used a (Lucky Craft LC Silent) square-billed crankbait to catch one that I ended up weighing in.”

At noon, Ming said he locked back into the Columbus Pool and made his way up Tibbee Creek. He said he switched to a Red Shad-colored Berkley Havoc Ike’s Devil Spear to finish out his day.

“The flat I hit was a lot like the previous area in Pratt Creek, but there were grass mats around the stumps,” said Ming. “I caught one more that culled, and then brought in what I had.”

Gary Wright of Booneville, Mississippi, caught a bass weighing 5 pounds, 3 ounces – the heaviest of the event in the Boater Division – which earned him the day’s Boater Big Bass award of $545. 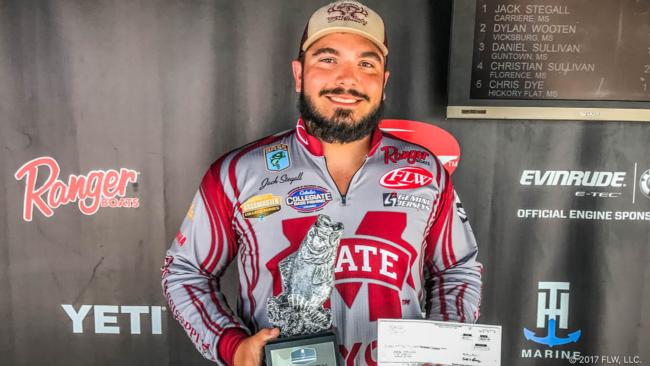 Daniel Sullivan’s bass was the largest caught in the Co-angler Division and earned him the day’s Co-angler Big Bass award of $272.

The top 45 boaters and co-anglers in the region based on point standings, along with the five winners in each qualifying event, will be entered in the Oct. 12-14 BFL Regional Championship on the Red River in Bossier City, Louisiana. Boaters will compete for a top award of a Ranger Z518C with a 200-horsepower Evinrude outboard and $20,000, while co-anglers will fish for a new Ranger Z518C with a 200-horsepower Evinrude outboard.