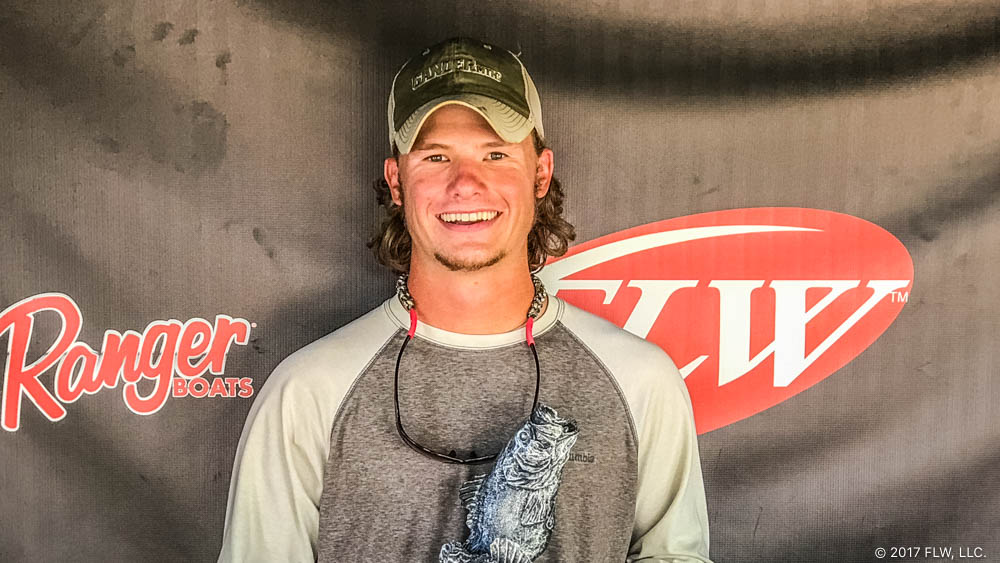 “I caught every one of my fish on a (June Bug-colored) Zoom Magnum Shakey Head Worm,” said Stevens, who earned the win in his first career tournament as a boater after competing as a Co-angler for three and a half seasons. “I targeted docks in less than 5 feet of water, especially ones that may have had some brush or were near depth changes. I probably fished 30 to 50 of them, but only a couple held really good fish.”

Stevens said his docks were located on the Oconee River, and that he caught 10 to 12 keepers throughout the day.

“I only had one fish come from under a dock, and the rest came from the sides or front,” said Stevens. “I flipped the worm, let it hit the bottom and then I would hop it a couple of times. Soon, you couldn’t feel the weight of the worm anymore, and the line would just start moving.”

Scott Huff of Madison, Georgia, caught a bass weighing 6 pounds, 10 ounces – the heaviest of the event in the Boater Division – which earned him the day’s Boater Big Bass award of $550. 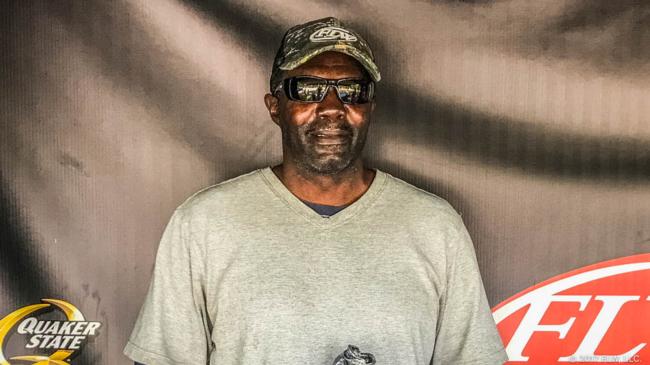