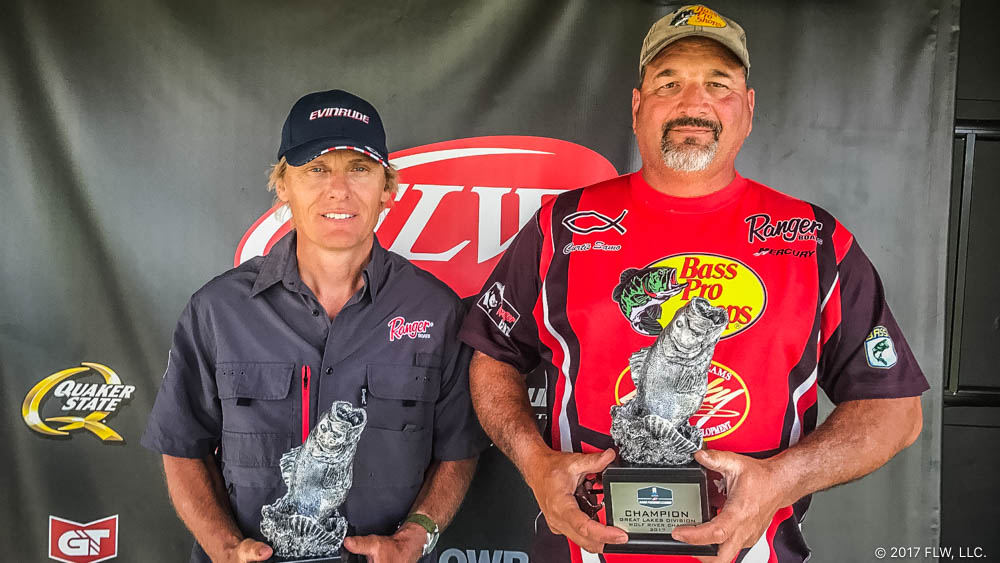 “I flipped brush, grass and rocks in Lake Winneconne,” says Samo, who logged his fifth career-win in BFL competition. “It was post-frontal conditions, and in my opinion, flipping is the best technique after a front moves through.”

Samo had five areas that he focused on and caught every fish on a green-pumpkin and purple-colored Chompers Ultra Pro Tube.

“I dipped the tail in orange as well,” says Samo. “A little bit of orange flash works great on Winneconne because when you open the livewell, it’s filled with orange crawdads that the bass regurgitate.”

“I targeted bass in a slough right off of the main river that had some good grass, coontail and laydowns in it,” says Feldermann, who earned his ninth career-win on the BFL circuit. “I used a black and blue-colored (Berkley Havoc Grass Pig) swimbait in about 3 feet of clean water. The stretch was about a mile long. I stayed in there all day and only had five bites.”

Mike Ratz of Hudson, Wisconsin, caught a 4-pound, 5-ounce bass – the heaviest of the day in the Boater Division – and earned the day’s Boater Big Bass award of $665. 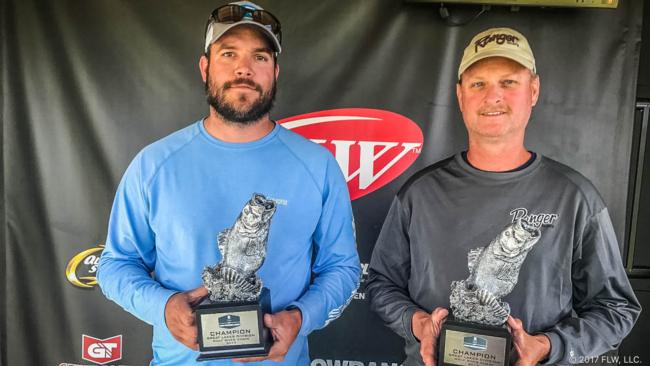 Matt Knox of Metamora, Illinois, and John Pliwko of Plover, Wisconsin, each weighed five bass totaling 10 pounds, 7 ounces, to tie for the win in the Co-angler Division. Each angler pocketed $1,716 for their limits.

Rex McTier of Endeavor, Wisconsin, caught the largest bass in the Co-angler Division – a fish weighing 3 pounds, 7 ounces. The catch earned him the day’s Co-angler Big Bass award of $332.