Gann Sticks with Frog for Win

Anderson best from the back on Mississippi River 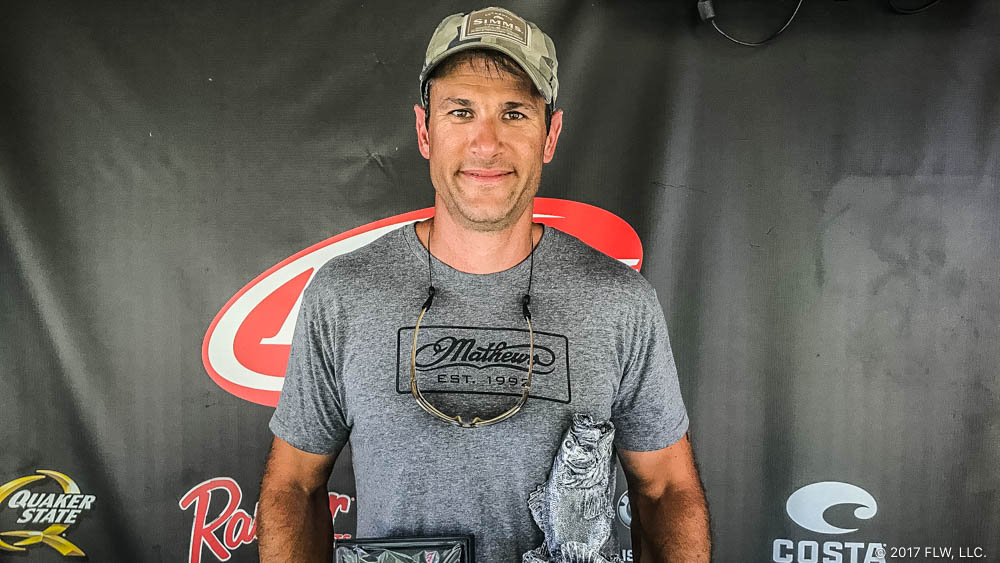 “I primarily fished backwaters off of the main-river channel – basically anywhere that I could find clean water,” says Gann, who logged his third career-win on the Mississippi River in BFL competition. “We had some severe weather roll through and it dirtied everything up, so I had to start from scratch. It was almost like pre-fishing the entire region again.”

Gann says he spent the event fishing Pool No. 8, and that his most productive bait was a Spro Dean Rojas Bronzeye Frog 65.

“I rotated between four or five different areas and worked the frog through lily pads mixed with duckweed,” says Gann. “It was tough out there – I think I only caught four keepers the entire day.”

One of Gann’s keepers – a 5-pound, 9-ounce bass – ended up being the largest of the event.

“I caught the big bass on the Bronzeye frog around 1 p.m., and it was definitely what won it for me,” says Gann. “I was very fortunate to get that bite.” 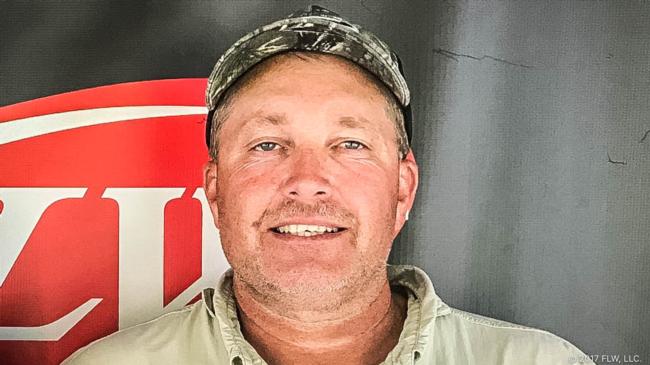