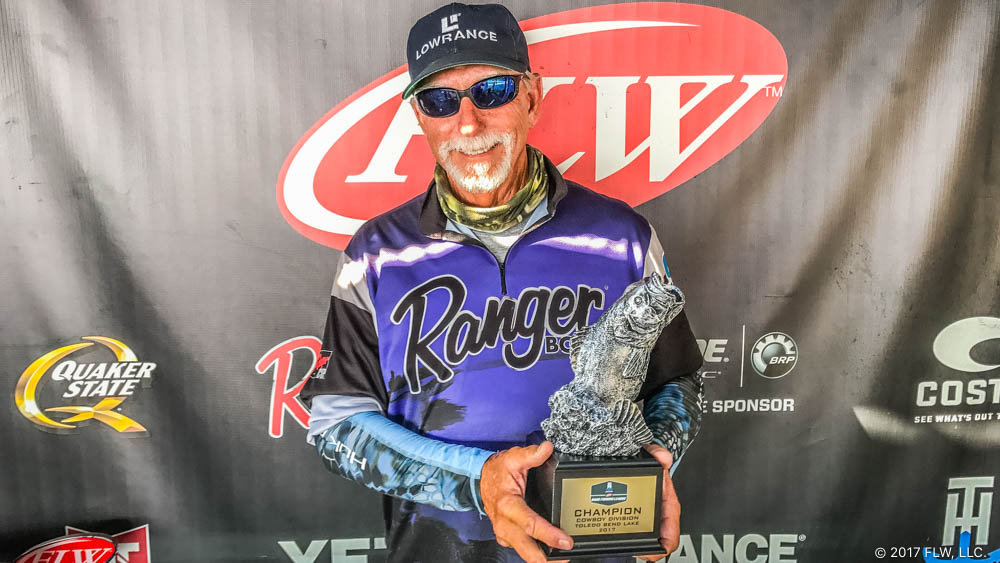 “I fished offshore ridges, just above the Pendleton Bridge, in 15 to 20 feet of water,” said Freeman, who notched his ninth career win on Toledo Bend in BFL competition. “The main thing for me this weekend was timing. They’d bite early in some spots one day, and the next day they’d bite late in those spots. You had to be in the right place at the right time.”

Freeman said he rotated between two lures to catch his fish – a Red Bug-colored Texas-rigged Double Z Lures Magnum-T Worm and a Mister Twister worm. He said he caught seven keepers Saturday and around 10 on Sunday.

“It was a lot of basic, offshore, old-fashioned Texas-rig worm fishing out there,” said Freeman.

Stephen Reitzell of Colfax, Louisiana, caught an 8-pound, 9-ounce bass – the heaviest of the event in the Boater Division – and earned the Boater Big Bass award of $390. 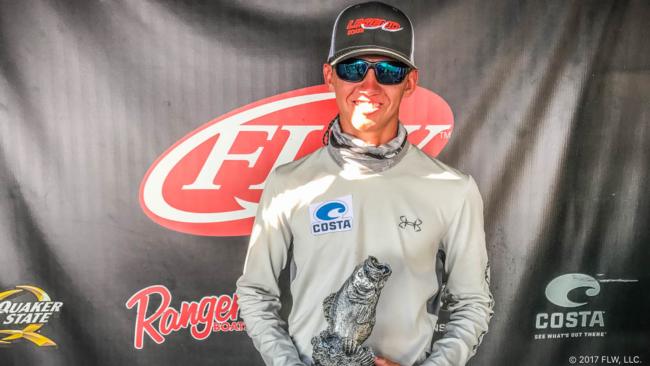 Tim Woodard of Rosepine, Louisiana, caught the largest bass in the Co-angler Division – a fish weighing 7 pounds, 1 ounces – and earned the Co-angler Big Bass award of $390.