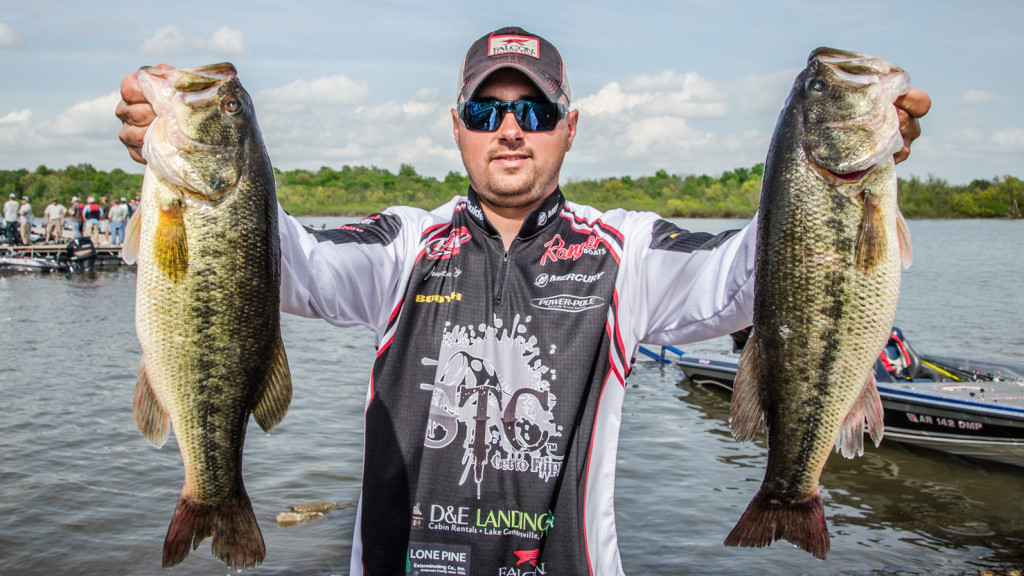 FLW was saddened to learn that professional angler Jonathan Henry of Grant, Ala., lost his battle with cancer today. He was 36 years old.

Henry, who started BassWhacker Guide Service on Lake Guntersville, won the 2014 Costa FLW Series event on his home lake and earned a host of top-10 finishes throughout north Alabama and east Tennessee. He earned more than $117,000 in his FLW career. Henry fished the FLW Cup in 2013 as a co-angler and competed on the FLW Tour as a pro in 2017.

He is survived by his wife, Alison.