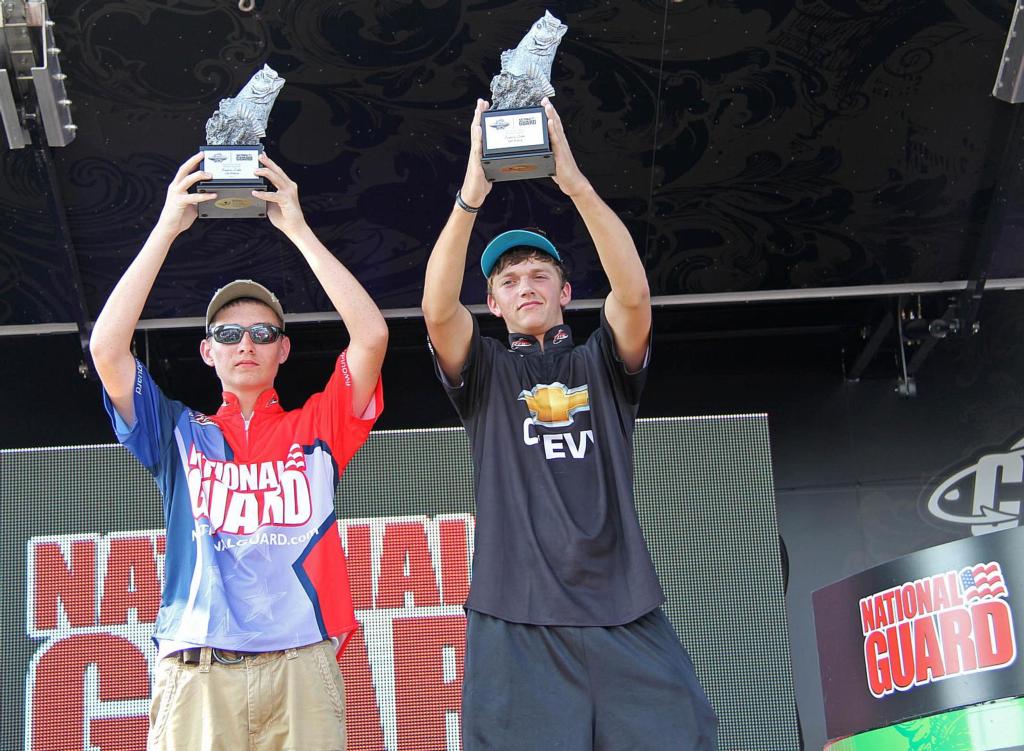 The team representing the state of Virginia had four bass weighing 8 pounds, 4 ounces to beat Chariho Regional High School by 4 pounds, 9 ounces. The winning team will advance to the 2012 High School Fishing National Championship for a chance to win a $10,000 scholarship ($5,000 to each team member).

“We had a pretty tough day,” said Blanks. “We really had to take our time and get down there deep 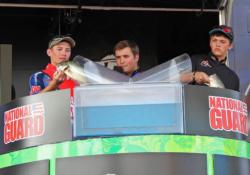 where the fish were. We were fishing between 10 and 25 feet using wacky-rigged green pumpkin black flake Senkos and drop -shotting 4 1/2-inch Roboworms. We threw the Senko in the grass and got our big fish. The dropshot produced more fish.”

“It was slow and we really had to grind it out to get what we got,” Roberts said. “We caught one real early and then we caught one about every hour.”

Roberts said he hopes to parlay his high school fishing success to greater involvement at the collegiate level. “I want to go to Virginia Tech and fish for their bass club.” 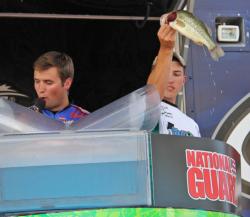 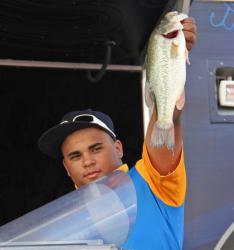 Coverage of the FLW College Northern Regional Championship will be broadcast in high-definition (HD) on VERSUS. “FLW Outdoors,” will air Nov. 6 from 1 – 2 p.m. ET. “FLW Outdoors,” hosted by Jason Harper, is broadcast to approximately 500 million households worldwide.