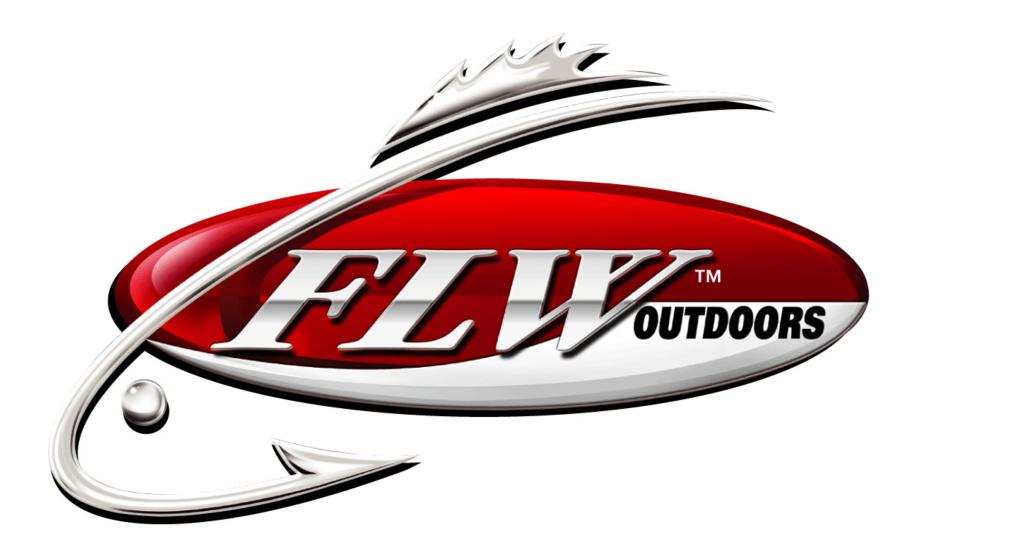 MINNEAPOLIS – FLW Outdoors announced Thursday that it has been inducted into the Fresh Water Fishing Hall of Fame in the category of Organization/Corporate or Government Entity.

According to Bill Gautsche Jr., the awards committee chairman for the Fresh Water Fishing Hall of Fame, the honor “recognizes the organization for its contribution, dedication and service to the fresh water sportfishing industry.”

“FLW Outdoors is honored to have been inducted into the Fresh Water Fishing Hall of Fame,” said FLW Outdoors President and CEO Charlie Evans. “To be associated with a membership that consists of the absolute legends and leaders in the sport is yet another feather in the cap of our great organization.”