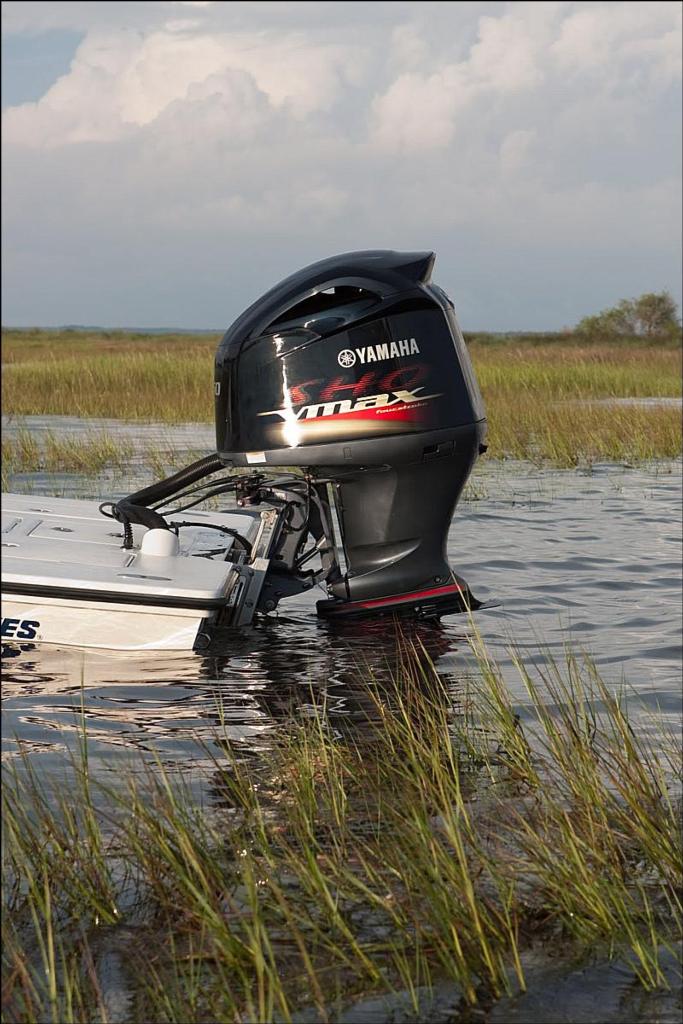 As expected, the Environmental Protection Agency gave its okay to increasing the ethanol cap in gasoline from 10 to 15 percent by volume for late-model vehicles. The announcement, made Wednesday afternoon, is sure to please the ethanol lobby and Corn Belt congressmen, but they didn’t have it all their way. The EPA said E15 should only be used in vehicles manufactured since 2007.

However, there are no safeguards to keep E15 blends from replacing E10 at gas stations if refiners and distributors so choose, and those whose engines don’t perform well with E15 might have no other choice in some locales. Manufacturers of small engines and off-road engines were opposed to the EPA’s waiver because of the deleterious effects of ethanol on fuel line systems and other components. The National Marine Manufacturers Association, which includes outboard engine manufacturers, has been especially vocal in its denunciation of E15. Because corn is a primary ingredient of ethanol, cattle ranchers who rely on corn as their primary feed, food companies that use corn ingredients, and even environmentalists who fear that more forests and grasslands will be destroyed to make room for corn also oppose the EPA’s ruling.

Congress has required that fuel refiners increase the use of at least 36 billion gallons of biofuels by 2022, and ethanol proponents contended that the goal could not be reached without the increase to E15. Opponents say that refiners will not make the effort to continue to market both regular unleaded 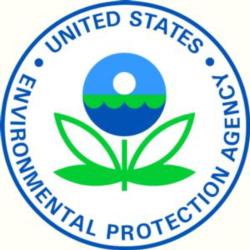 without ethanol and E10, but will instead gradually shift to E15 everywhere to meet the Congressional mandate.

Though the EPA cautioned that E15 is only intended for use in late-model vehicles, it did not suggest a way to guard against its use in older vehicles and off-road engines. In November, the agency is expected to announce whether E15 should be used in vehicles made between 2001 and 2006.