FLW Outdoors sponsors tied together by support of military personnel 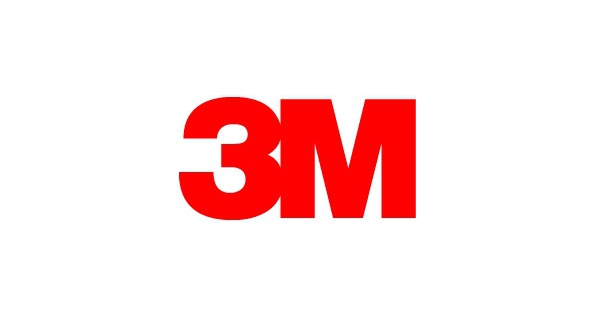 Innovative research and development pioneer 3M was recently honored by the U.S. Department of Defense for giving “exceptional support” to its employees serving in the National Guard and Army Reserve. The Maplewood, Minn.-based company was one of only 15 from a pool of more than 4,000 nominees to win a 2011 Freedom Award.

A DOD press release explains the exceptional efforts put forth by Freedom Award recipients: “Freedom Award recipients distinguish themselves by going to extraordinary lengths to support their military employees. These employers exceed what is required by law, putting into place formal and informal initiatives that include providing the difference between military and civilian salary during deployments, continuing full benefits, sending care packages and providing personal support to the families of employees called away from home.”

The award underscores the commitment to supporting American servicemen and servicewomen that ties together a few organizations linked to tournament fishing. In 2011 3M joined the sponsor class of FLW Outdoors, the world’s largest tournament-fishing organization, and National Guard has been a pillar of the FLW Outdoors sponsor family for several years.

Mike D’Andrea, Global Team Leader for Walmart in the 3M Consumer and Office Business department, said: “We are honored to be awarded the Freedom Award by the DOD, and we are honored to support our men and women in the National Guard and Reserve for the great service they are to this nation.

“It’s also great to be associated with the National Guard as sponsors of FLW Outdoors and the Walmart FLW 2011 tournaments,” D’Andrea continued. ” Many thanks to our friends at the FLW, and we appreciate their recognition.”

Senior DOD officials, business leaders and prior award winners comprise a board that surveyed the 4,049 nominees – broken into three categories of public companies as well as large and small private companies – to select the 15 winners. The 2011 honorees will be officially recognized in the nation’s capital on Sept. 22, 2011, at the 16th annual Secretary of Defense Employer Support Freedom Award Ceremony. Since the Freedom Award was established 15 years ago by the Employer Support of the Guard and Reserve (ESGR), a Department of Defense agency, only 145 employers have earned the designation.