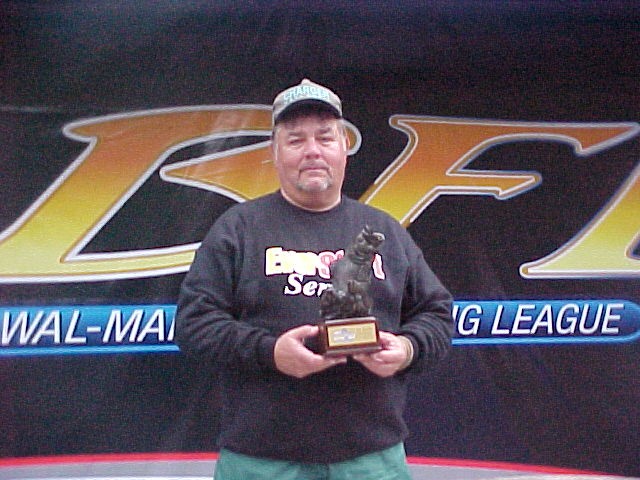 Henigan edged out Kendall Smith of Benton by 11 ounces in the one-day event that set out from Mountain Harbor Resort. Smith finished with a five-bass catch weighing 18 pounds, 6 ounces to win $2,324. Henigan caught his limit between thunderstorms using a crankbait in 8 feet of water.

First place in the Co-Angler Division and $2,207 went to Richard Wood of Clarksville, Ark., who topped 134 competitors with five bass weighing 21 pounds, 13 ounces. Wood caught his limit, including a 9-pound, 7-ounce heavyweight, using a spinnerbait while fishing near Crystal Springs. The bass earned him an additional $315 as the co-angler Big Bass.

On March 31, the BFL will visit Greers Ferry for the second of five events in the Arkie Division. The boater with the most points after the division’s season finale, a two-day Super Tournament Sept. 15-16 on the Arkansas River, will be declared the Divisional Points Champion and awarded $1,000. The co-angler amassing the most points by the end of the season will receive $500.

The top 30 boaters and top 30 co-anglers in the Arkie Division will advance to regional competition Oct. 16-20 on the Red River in Shreveport, La., where they will go up against top competitors from the Cowboy, Okie and Mississippi divisions for a shot at qualifying for the $250,000 All-American.