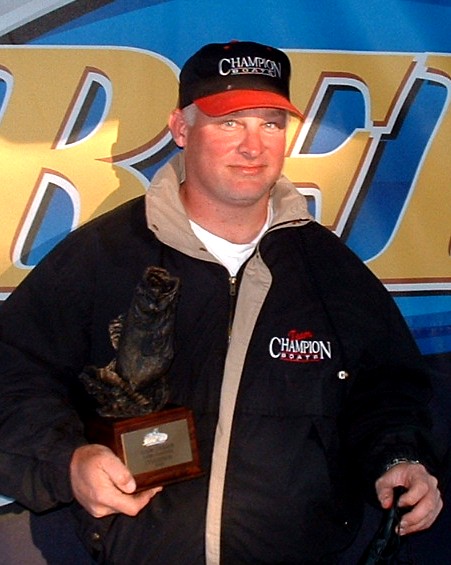 HOT SPRINGS, Ark. – Boater Greg Dyer of Benton earned $4,143 Saturday as winner of the Wal-Mart Bass Fishing League Arkie Division event on Lake Ouachita. The tournament was the first of five regular-season Arkie Division events and featured 133 boaters vying for the win, which earned Dyer 200 points in the Boater Division.

Tony Torres of Anderson, Mo., earned $2,040 as the co-angler winner, thanks to five bass weighing 13 pounds, 10 ounces that he caught on a jig.

In addition, Mitchell earned $328 as the co-angler big-bass award winner with a 5-pound, 7-ounce bass he caught on a Rat-L-Trap.

The Arkie Division’s next event will be held April 9 on Degray Lake near Arkadelphia followed by an event on Greers Ferry Lake near Greers Ferry May 7. The fourth-qualifying event will be held June 18 on the Arkansas River/Lake Dardanelle near Russellville. The Arkie Division will wrap up its regular season Sept. 24-25 with a two-day Super Tournament on Lake Hamilton near Hot Springs.