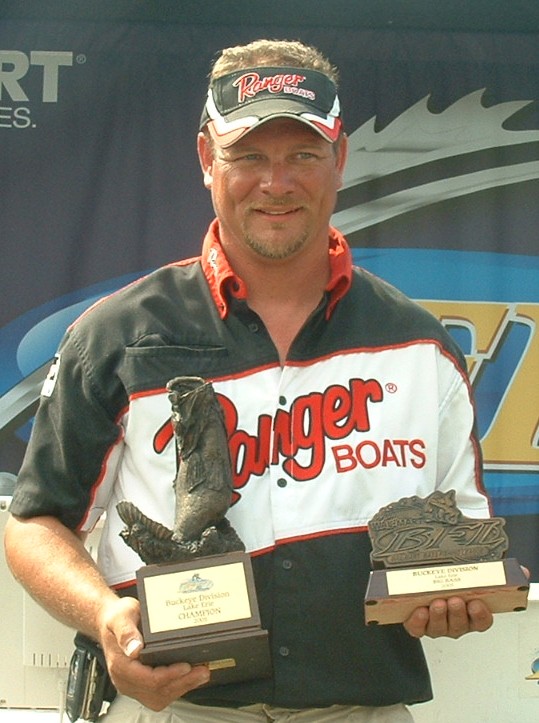 Vitaro’s winning catch of five bass weighed 23 pounds, 12 ounces. Vitaro threw a watermelon Phoenix tube on a 3/8-ounce jighead to catch his bass. Vitaro won an additional $450 for the Boater Division Big Bass award, thanks to a 6-pound bass. He earned another $1,000 as winner of the Ranger Cup award.

The Buckeye Division will wrap up its regular season Sept. 10-11 with a two-day Super Tournament on Lake Erie near Sandusky.