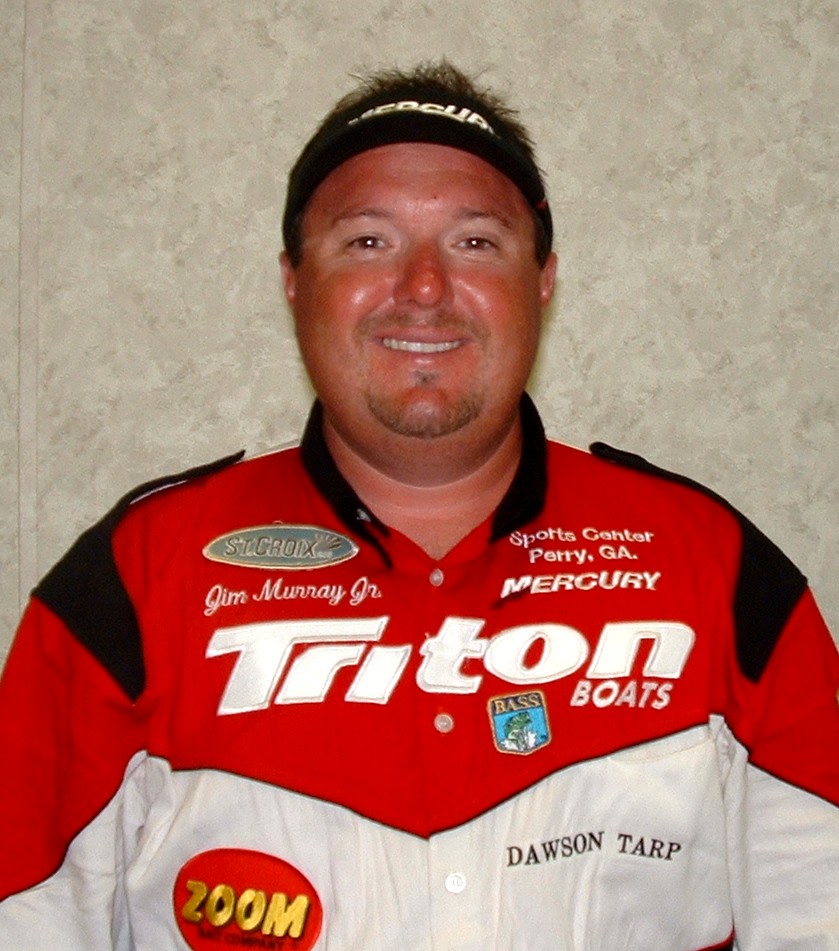 Murray’s winning three-day catch of 15 bass weighed 46 pounds. In addition to the new truck and boat, Murray earned a ticket to the 2006 $1 million Wal-Mart Bass Fishing League All-American, one of the most prestigious tournaments in bass fishing, where the winning boater will earn up to $140,000 and the winning co-angler will earn up to $70,000.

“I only pre-fished during the designated two days,” Murray continued. “I just caught two bass, but they pretty well told me what I needed to be doing during the tournament. After that, I just put my trolling motor down and fished.”

McKinnie earned an additional $500 as winner of the Ranger Cup award.