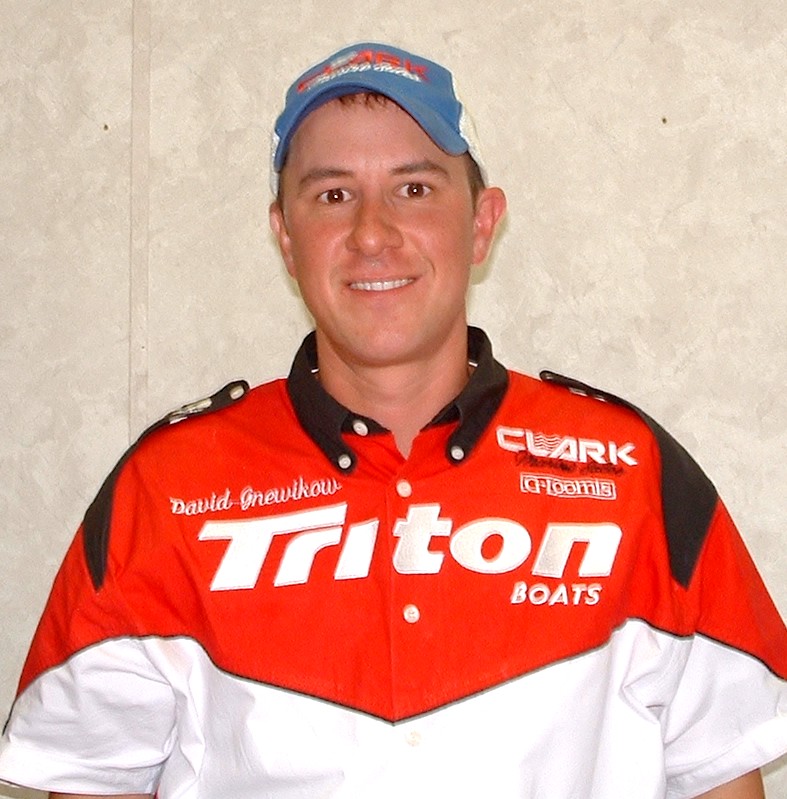 Gnewikow’s winning three-day catch of 15 bass weighed 37 pounds, 2 ounces. In addition to the new truck and boat, Gnewikow earned a ticket to the 2006 $1 million Wal-Mart Bass Fishing League All-American, one of the most prestigious tournaments in bass fishing, where the winning boater will earn up to $140,000 and the winning co-angler will earn $70,000. Gnewikow threw a Carolina-rig and crankbaits around points in the lower end of the main channel to catch his bass.

Monson earned an additional $500 as winner of the Ranger Cup award.

Lance Cahoon of Haskell, N.J., earned a new Ranger boat as the co-angler winner, thanks to a three-day total of 10 bass weighing 26 pounds, 11 ounces that he caught on a Carolina-rigged green-pumpkin Senko.