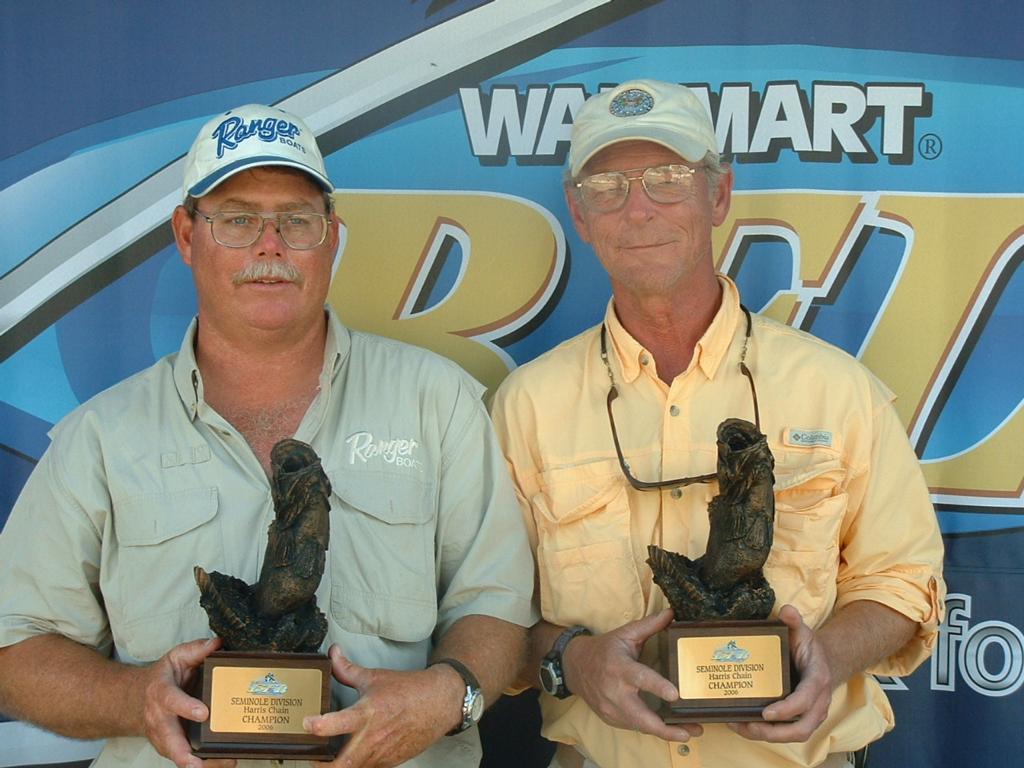 Givens’ winning catch of five bass weighed 21 pounds, 10 ounces. He was throwing a watermelon plastic worm in Lake Griffon to catch his bass. He earned an additional $1,000 as winner of the Ranger Cup award.

Dennis Badzinski of Kissimmee, Fla., earned $1,561 as the co-angler winner, thanks to five bass weighing 14 pounds, 15 ounces that he caught on a Chatterbait and a Zoom worm.

Perry earned $187 as the co-angler big-bass award winner, thanks to a 10-pound, 3-ounce bass he caught on a watermelon red Senko.

Seminole Division anglers will next visit the Apalachicola River in Wewahitchka, Fla., April 8 for their third regular-season event, followed by an event on Lake Seminole in Snead, Fla., April 29. A two-day Super Tournament, the division’s fifth and final event, will be held on the St. Johns River in Palatka, Fla., Sept. 23-24. For more information or to enter a tournament, call (270) 252-1000 or browse FLWOutdoors.com.