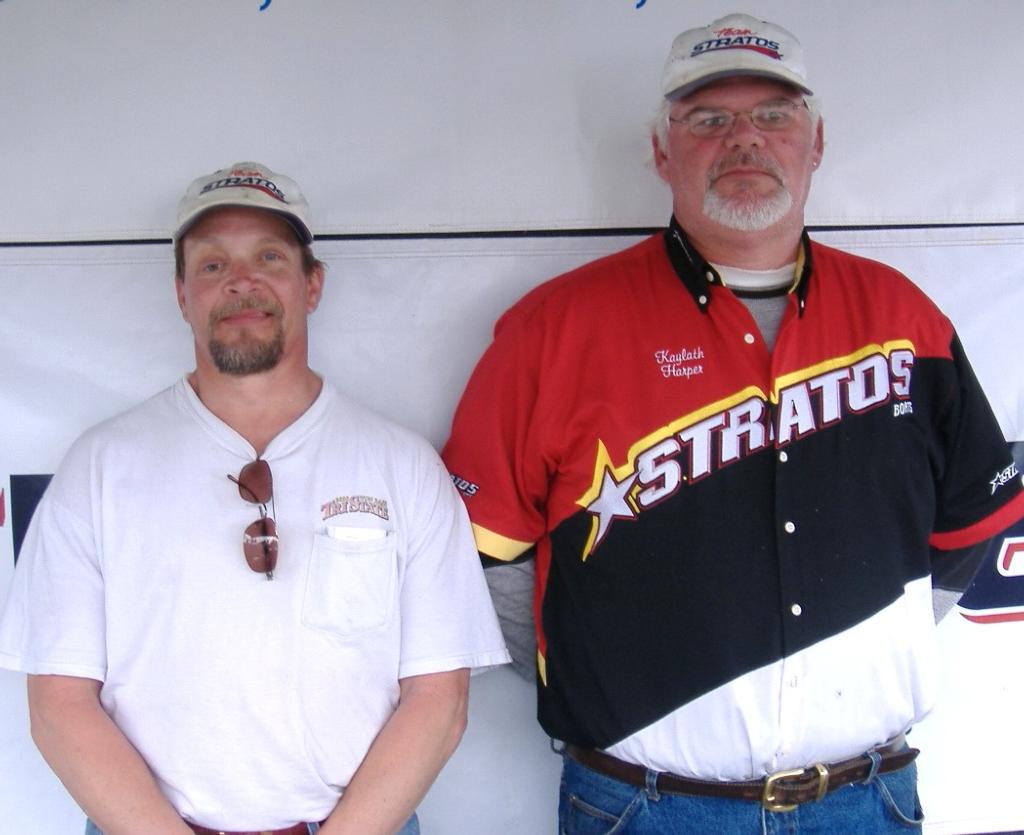 Harper and Hamilton’s two-day winning catch of 10 bass weighed 55 pounds, 6 ounces. The anglers caught their bass on Senko’s and spinnerbaits in 5 to 6 feet of water in the middle of the delta.

The team of Shinya Uesasa and Shunichi Maruyama also earned the big bass award on day two with a 8-pound, 9-ounce largemouth.

The top 35 teams from the Lake Seminole, Lake Ouachita, Santee Cooper Lakes and Lake Erie regionals as well as the top 20 teams from the California Delta and the top 10 teams from the Bay of Quinte regional will be invited to the 2006 Stratos Owners’ Championship held Oct. 6-7 on Old Hickory Lake in Gallatin, Tenn. The winning team from each of the stateside regionals will also advance to the 2007 $2 million, no-entry-fee Forrest Wood Cup where they will compete in the Co-angler Division.