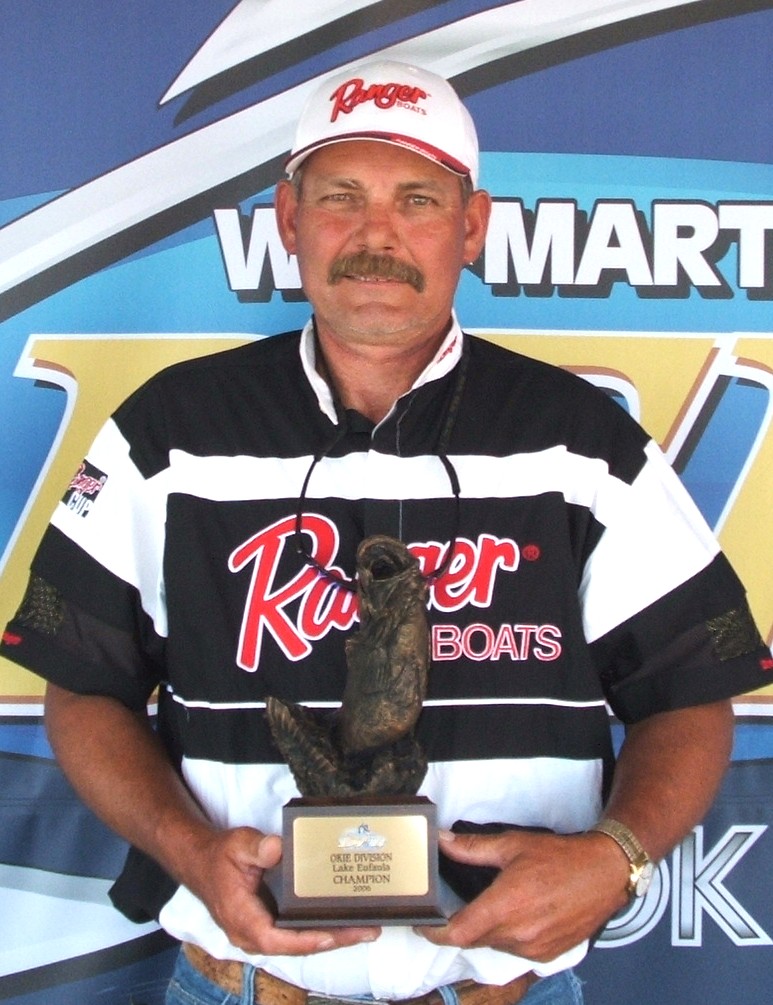 The Okie Division’s next event will be held June 17 on the Arkansas River near Muskogee, Okla., for the divisions fourth event followed by their two-day Super Tournament held on Grand Lake near Grove, Okla. Sept. 9-10.

The top 40 Okie Division boaters and co-anglers based on year-end points standings will advance to the Wright Patman Regional Championship near Texarkana, Texas, Oct. 19-21 where they will compete against Arkie, Cowboy and Louisiana division anglers for one of six slots in the 2007 All-American. With a total purse of $1 million and a potential $140,000 cash prize going to the winning boater and $70,000 going to the winning co-angler, the All-American is one of the most prestigious and lucrative events in bass fishing.