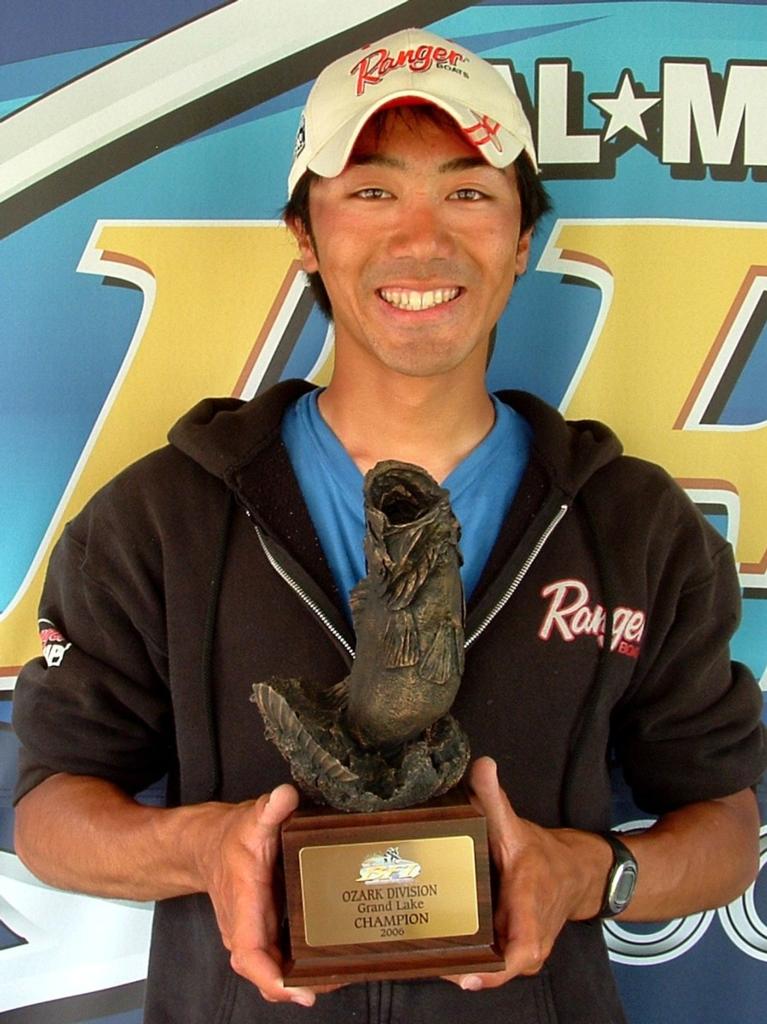 The Ozark Division’s next event will be held July 22 on Lake Truman near Clinton, Mo. The Ozark Division will wrap up its regular season Sept. 16-17 with a two-day Super Tournament on Lake of the Ozarks near Osage Beach, Mo.