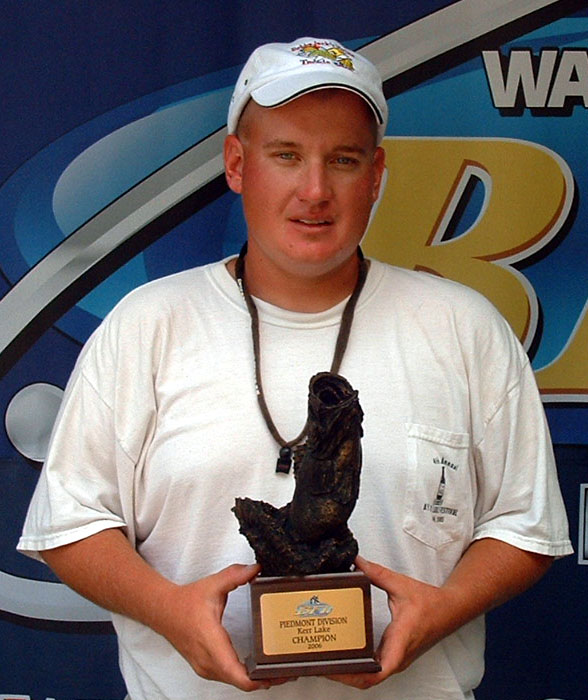 Way’s winning catch of five bass weighed 16 pounds, 13 ounces. He was throwing a combination of jigs and topwater poppers to catch his bass.

George Bost of Hickory, N.C., won the Co-angler Division to earn $2,728 thanks to five bass weighing 15 pounds, 6 ounces that he caught on a combination of spinnerbaits and Carolina-rigged soft plastics.

Anthony Rouse of South Boston, Va. earned $437 as the co-angler big-bass award winner with a 6-pound, 12-ounce bass he caught on a Zoom soft-plastic.

The Piedmont Division will wrap up its regular season Sept. 23-24 with a two-day Super Tournament, the division’s fifth and final event, on Kerr Lake near Henderson, N.C.