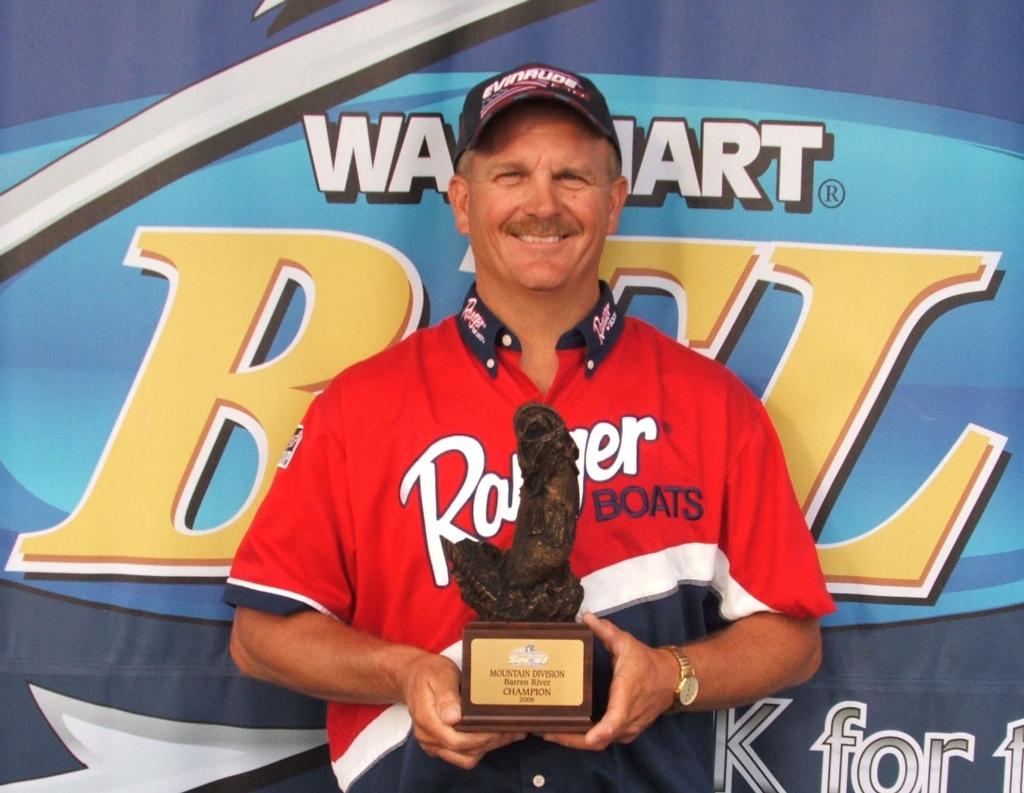 SCOTTSVILLE, Ky. – Boater Keith Monson of Burgin, Ky., earned 300 points and $6,066 Sunday as the winner of the Wal-Mart Bass Fishing League Mountain Division Super Tournament on the Barren River. He also earned a $1,500 Ranger Cup bonus for a total of $7,566 in winnings. 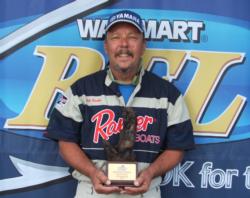 The top 40 Mountain Division boaters and co-anglers based on year-end points standings will now advance to the no-entry-fee Kentucky Lake Regional Championship near Gilbertsville, Ky., Oct. 19-21, where they will compete against Bama, Buckeye and Hoosier anglers for a new Ranger boat and a Chevy truck in the Boater Division plus six slots in the no-entry-fee 2007 Wal-Mart BFL All-American presented by Chevy. With a total purse of $1 million and a potential $140,000 cash going to the winning boater and $70,000 going to the winning co-angler, the All-American is one of the most prestigious and lucrative events in bass fishing.