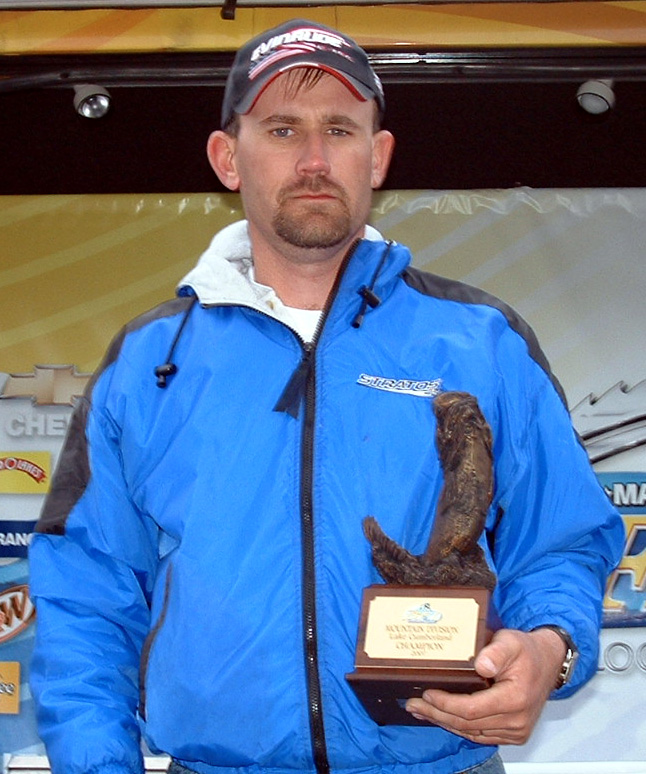 Reagan was throwing a combination of jigs and crankbaits around heavy cover to catch his bass.

Dean also took home the Boater Division Ranger Cup contingency award of $500 for being the highest-placing Ranger owner in that division.

Kenny Botts of Tompkinsville, Ky., earned $2,528 as the co-angler winner Saturday thanks to five bass weighing 19 pounds, 11 ounces that he caught while fishing jigs and crankbaits at various depths.

Botts also earned an additional $390 for winning the Snickers Big Bass award in the co-angler division with a 5 pound, 7 ounce bass.

The Mountain Division’s next event will be March 24 on Dale Hollow Lake in Byrdstown, Tenn., followed by a tournament April 28 on Laurel River Lake in London, Ky. The division’s fourth event will be held June 9 on Barren River in Glasgow, Ky., and the final event of the regular season will be a two-day Super Tournament held Sept. 15-16 on the Barren River in Glasgow, Ky.