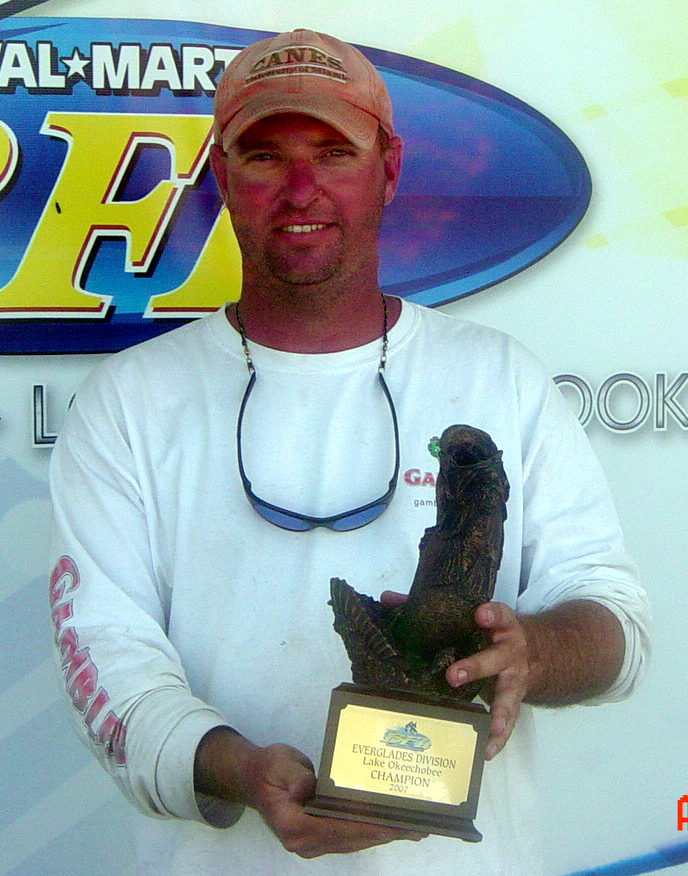 The Everglades Division’s next event will be the final event of the regular season; it will be a two-day Super Tournament held Sept. 29-30 on Lake Okeechobee in Okeetantie, Fla.