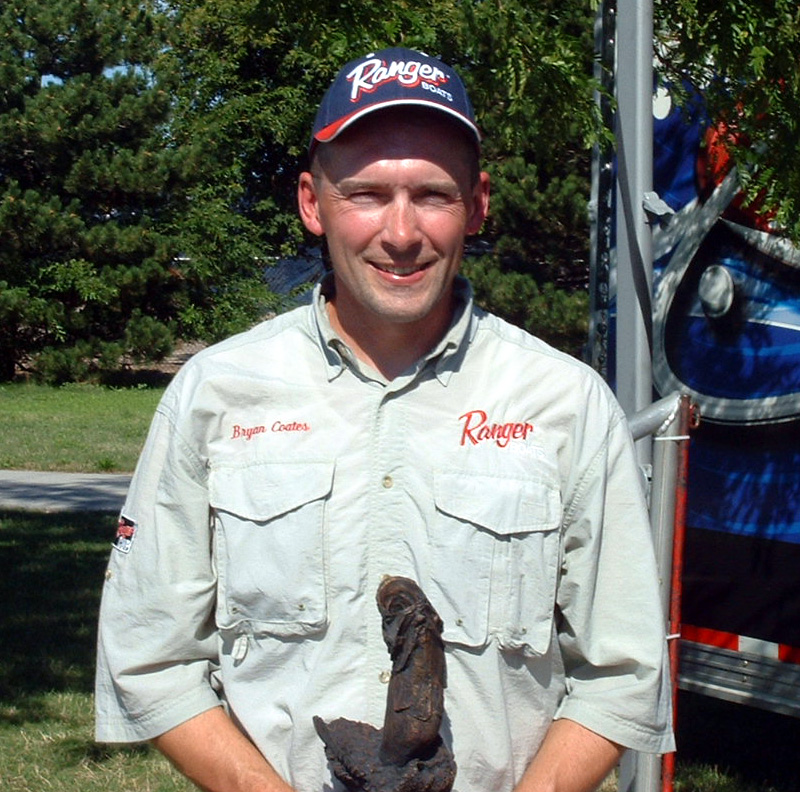 SANDUSKY, Ohio – Boater Bryan Coates of Amherst, Ohio, won the Wal-Mart Bass Fishing League Buckeye Division tournament on Sandusky Bay Saturday with a five-bass catch weighing 21 pounds, 6 ounces. The victory earned Coates $2,912 plus a $513 Ranger contingency bonus and placed him one step closer to qualifying for the Kentucky Lake Regional Championship in Gilbertsville, Ky., Oct. 18-20, where he could ultimately win a new 519VX Ranger boat and a Chevy truck.

Coates caught his bass using a Berkley Gulp Minnow on a drop-shot rig to catch his limit.

Scott Clark of Thornville, Ohio, earned $1,713 as the co-angler winner Saturday thanks to five bass weighing 13 pounds, 11 ounces that he caught while fishing a jig off riprap.

The final event of the regular season will be a two-day Super Tournament held Sept. 22-23 on Sandusky Bay in Sandusky.