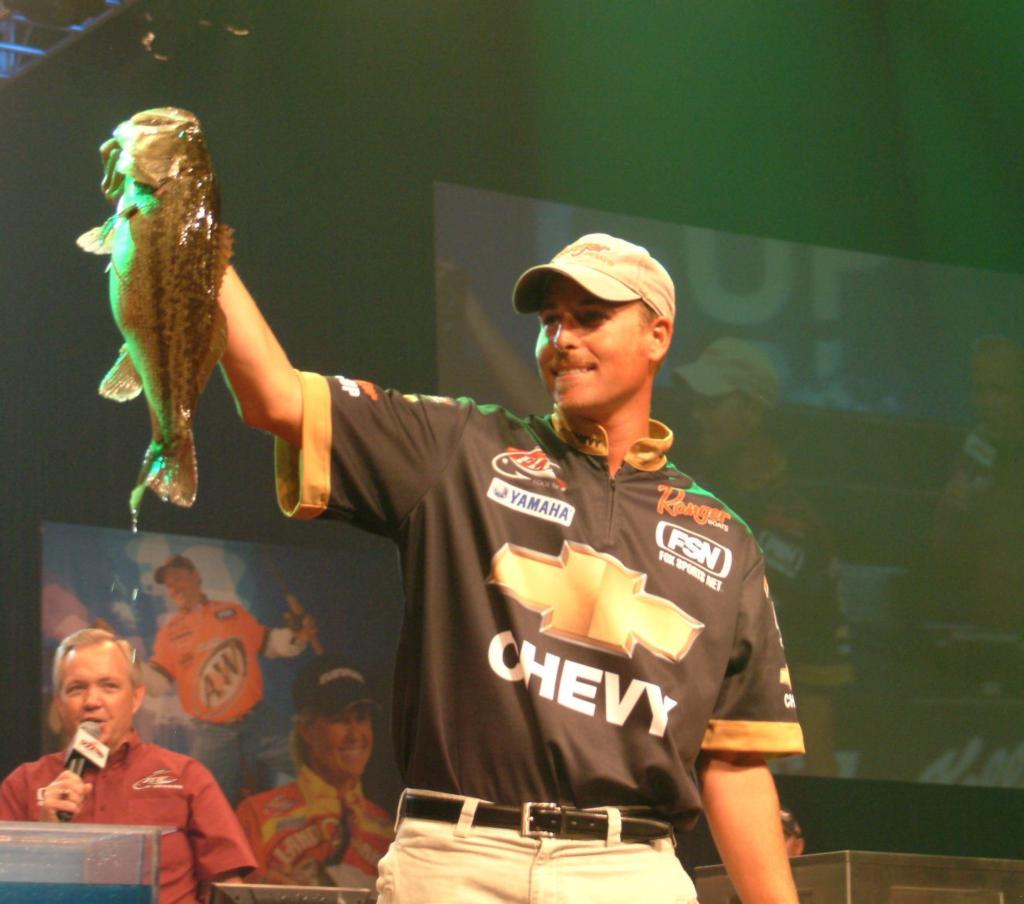 MINNEAPOLIS – Eighty one of the world’s top professional bass anglers traveled to Hot Springs, Ark., for a chance at winning $1 million in their sport’s crowning event, the 2007 Forrest Wood Cup on Lake Ouachita, presented by Castrol. “FLW Outdoors” will chronicle the season-ending bass tournament in two parts, the first airing Sunday, Sept. 23 on FSN.

Thousands of anglers from more than 40 states, Japan, Australia, Canada, Italy and Spain have been casting for more than a year to earn a trip to the $2 million Forrest Wood Cup. Anglers from the Wal-Mart FLW Tour, Wal-Mart FLW Series, Stren Series, Wal-Mart Bass Fishing League, Ranger Owners Tournament Championship Series, Stratos Owners’ Tournament Trail and The Bass Federation qualified for the richest championship in the history of professional bass fishing. 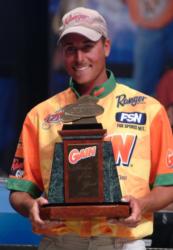 Mountain valley, the bass were in their classic summertime patterns. Despite winning the 2007 Gain Rookie of the Year award, pro Bryan Thrift sent a message to the rest of the field that he’s not content to rest on his laurels. The Shelby, N.C., native caught a five-bass limit on day one that weighed 15 pounds, 7 ounces to lead all anglers. On day two, Thrift caught three solid keepers, but slipped to third overall. Watch as FSN takes a closer look at the young rookie as he prepares for the biggest tournament of his life. 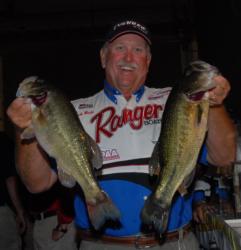 time ascending to the top of the leaderboard. After sacking 11 pounds, 3 ounces on day one, Wade brought in the largest limit of the tournament on day two – 16 pounds, 14 ounces – to lead with a two-day total of 28 pounds, 1 ounce.

In second place after day two is local favorite Scott Suggs of Bryant, Ark. The Folgers pro is fishing 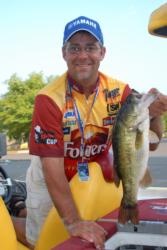 over deep, submerged timber with a 10-inch Berkley Power Worm and a spinnerbait. He’s positioning his boat on places where bass historically school in the fall. On day one, the strategy worked to the tune of five bass weighing 14 pounds, 14 ounces. Knowing weights are zeroed after the opening round, Suggs caught only what he needed on day two – 11-10. Another indication of how many good fish Suggs is on, his co-anglers from both days have caught 10-pound limits from the back of the boat.

In addition, Yamaha pro Jay Yelas of Corvallis, Ore., participates in this edition of Fishing 101. Yelas gives viewers valuable tips on swimbaits, one of his favorite lures to throw and one of the main reasons he won the 2007 Land O’Lakes Angler of the Year award on the FLW Tour.

In conjunction with the Forrest Wood Cup, the National Guard Junior World Championship was held in Hot Springs on nearby Lake Hamilton. The junior anglers were paired with an FLW Tour pro for two 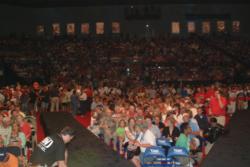