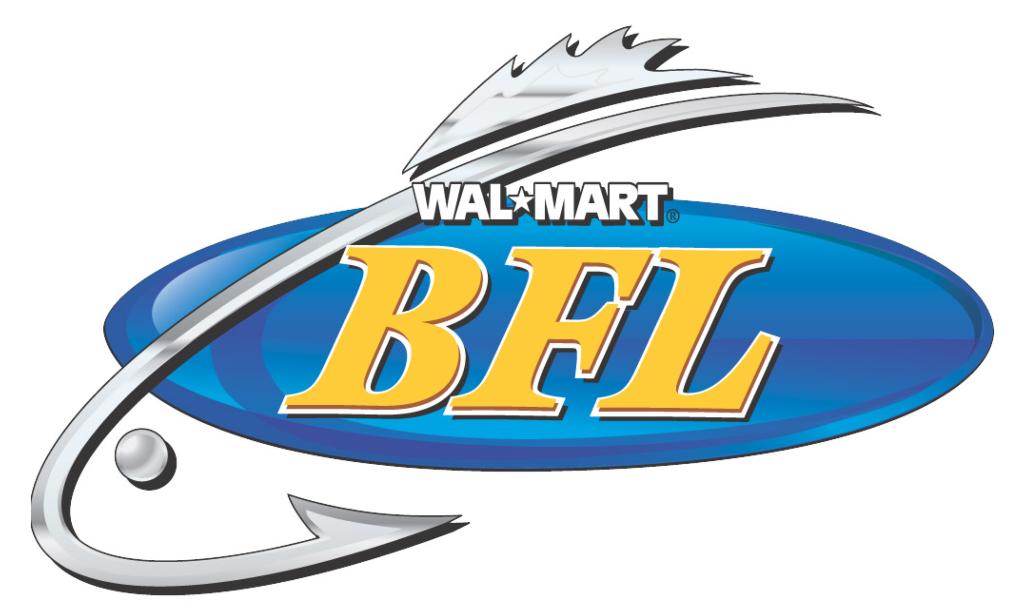 LAKE WALES, Fla. – Boater Wayne Yohn of Polk City, Fla., won the Wal-Mart Bass Fishing League Everglades Division tournament on the Kissimmee River on Saturday with a five-bass catch weighing 20 pounds, 1 ounce. The victory earned Yohn $3,160 and placed him one step closer to qualifying for the Lake Seminole Regional Championship in Bainbridge, Ga., Oct. 16-18, where he could ultimately win a new 198VX Ranger boat and a Chevy truck.

“I was so excited to win the tournament,” said Pellegrini. “I am really looking forward to fishing in many more tournaments.”