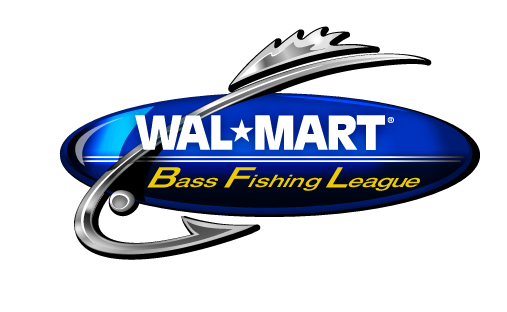 Waterfront Park located on Water Street in Elizabeth City will host daily takeoffs at 7 a.m. Waterfront Park will also host Thursday and Friday’s weigh-ins beginning at 3 p.m. Saturday’s weigh-in featuring the top six boaters and six co-anglers will be held at the Wal-Mart located at 101 Tanglewood Parkway in Elizabeth City beginning at 4 p.m. The winners will be determined by the heaviest total catch from all three days of competition.

Boaters and co-anglers who finish in the top six at the Albemarle Sound Regional Championship will also advance to the $1 million no-entry-fee 2009 All-American championship presented by Chevy where they will fish for as much as $140,000 in the Boater Division and $70,000 in the Co-angler Division. The winning boater and winning co-angler at the All-American will also advance to the no-entry-fee $2 million 2009 Forrest Wood Cup. This event, featuring a top award of $1 million, is the most lucrative tournament in all of competitive bass fishing.

In all, the BFL offers weekend anglers the opportunity to qualify for three no-entry-fee championships with total cash awards exceeding $3 million. Additionally, the top 40 boaters and 40 co-anglers from each BFL division may move up to the Stren Series for 2009 while All-American champions have the option to advance directly to the Walmart FLW Tour.