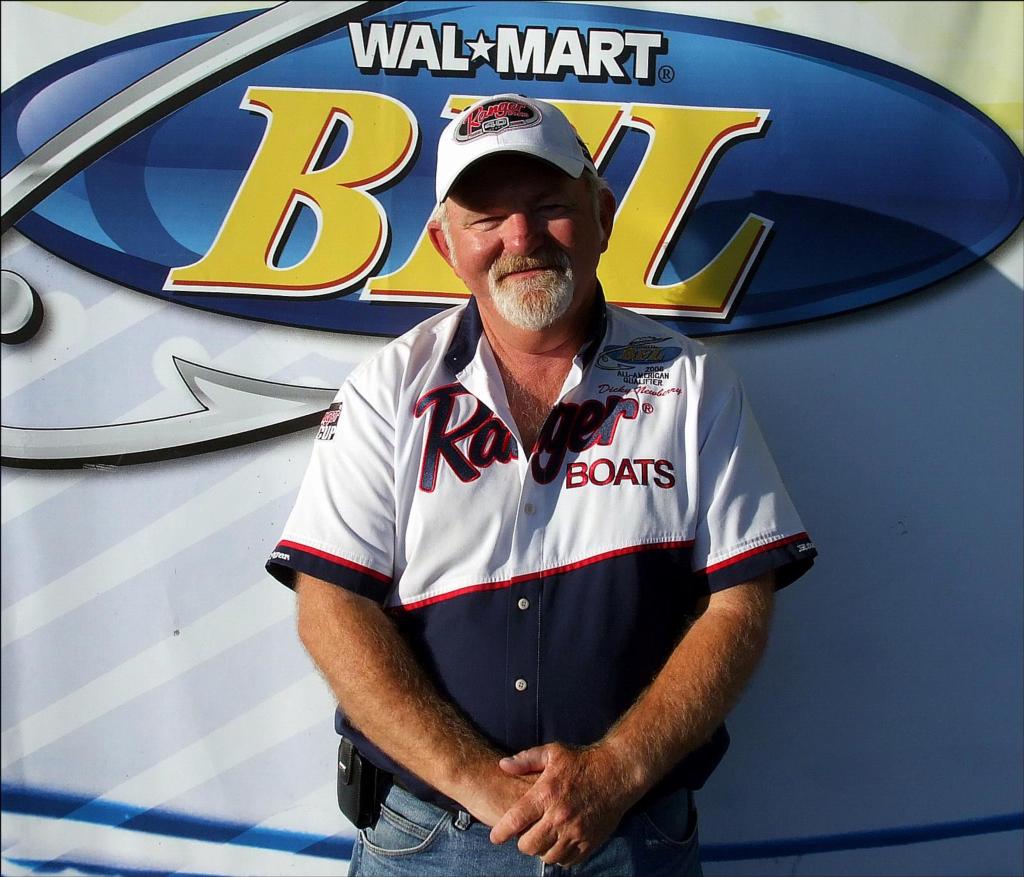 MOUNT IDA, Ark. – Boater Dicky Newberry of Houston earned a fully rigged Ranger 198VX and a new Chevy truck Saturday as the winner of the Walmart Bass Fishing League Regional Championship on Lake Ouachita in Mount Ida, Ark. The top 40 boaters and the top 40 co-anglers from the Cowboy, Louisiana-Texas, Okie and Ozark divisions competed in the three-day event.

Newberry’s winning three-day catch of 15 bass weighed 42 pounds, 14 ounces. In addition to the new truck and boat, Newberry earned a ticket to the 2009 $1 million Walmart Bass Fishing League All-American presented by Chevy. With a top boater award of $140,000 and a top co-angler award of $70,000, the All-American is one of the most prestigious tournaments in bass fishing. The winning boater and co-angler at the All-American will also advance to the $2 million 2009 Forrest Wood Cup, where pros will fish for a top award of $1 million – the sport’s biggest payday.

Dennie Smith of Seabrook, Texas, earned a new Ranger boat as the co-angler winner, thanks to a three-day total of 10 bass weighing 20 pounds, 11 ounces.