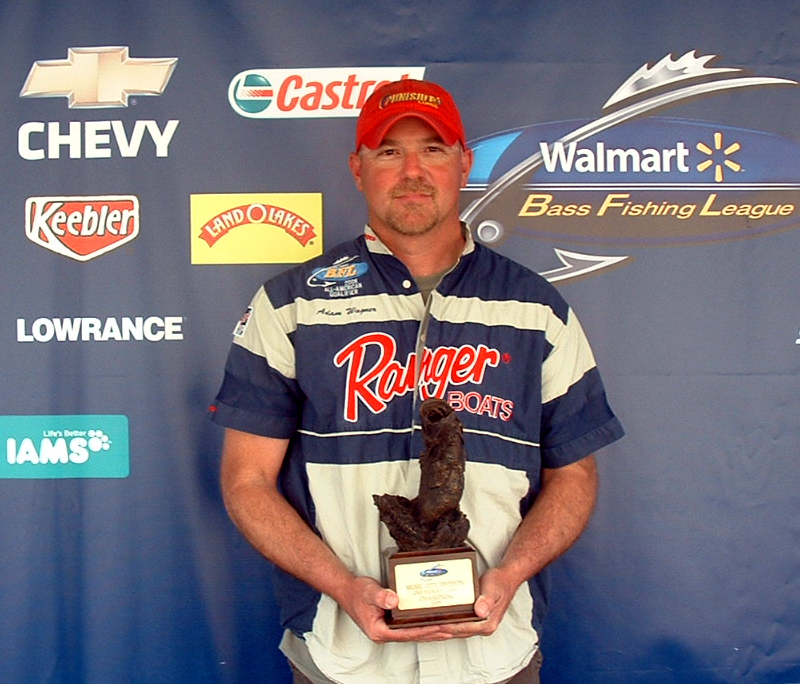 Wagner said he caught the majority of his bass on a 3/8-ounce jig while flipping midlake docks and wood. 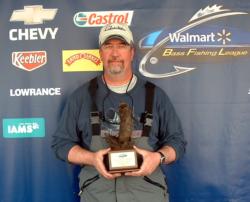 Dave Shadwick of White House, Tenn., earned $1,796 as the co-angler winner Saturday thanks to five bass weighing 12 pounds, 6 ounces. Shadwick said he caught his bass on a Rat-L-Trap fished around grass.

Paul Strege of Deerfield, Wis., earned $230 as the co-angler Big Bass winner after catching a 6-pound, 4-ounce bass on a Rapala Clackin’ Rap.

The next Music City Division event will be held on Center Hill Lake in Sparta, Tenn., April 18.