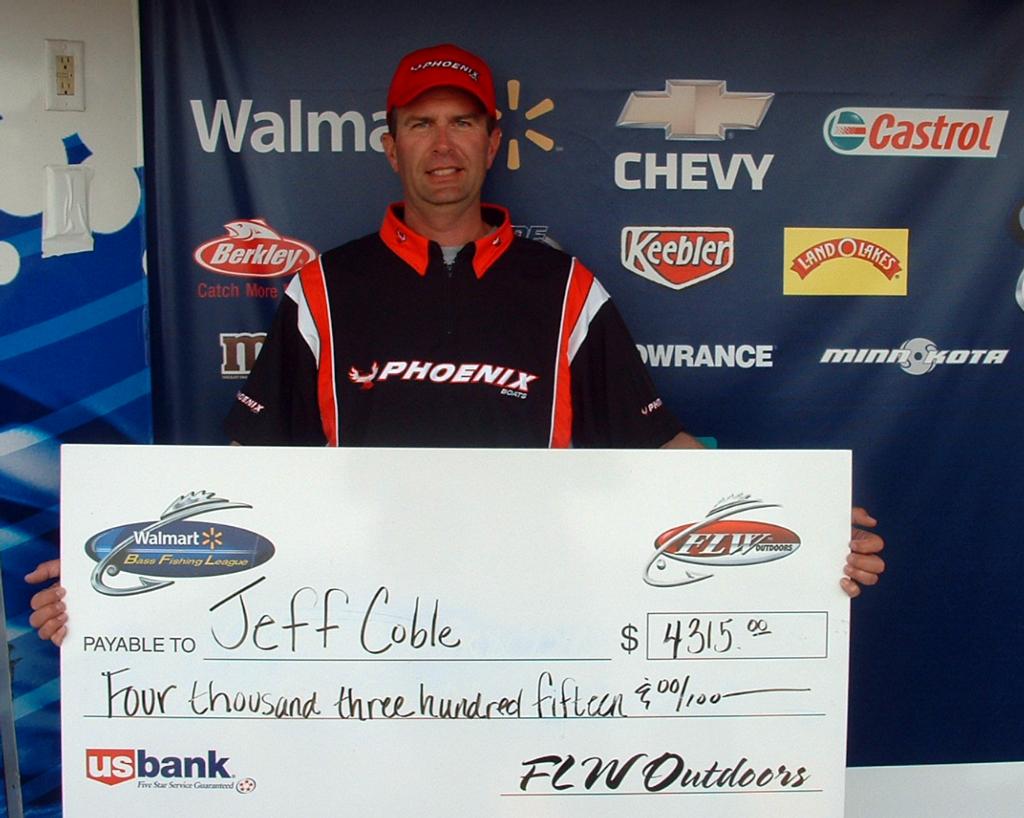 Coble caught his limit throwing a swimbait and a green-pumpkin soft-plastic worm. 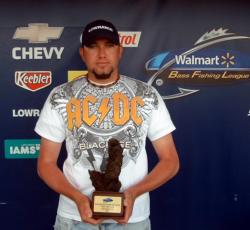 The next Savannah River Division event will be held on the Lake Russell in Elberton, Ga., May 9.