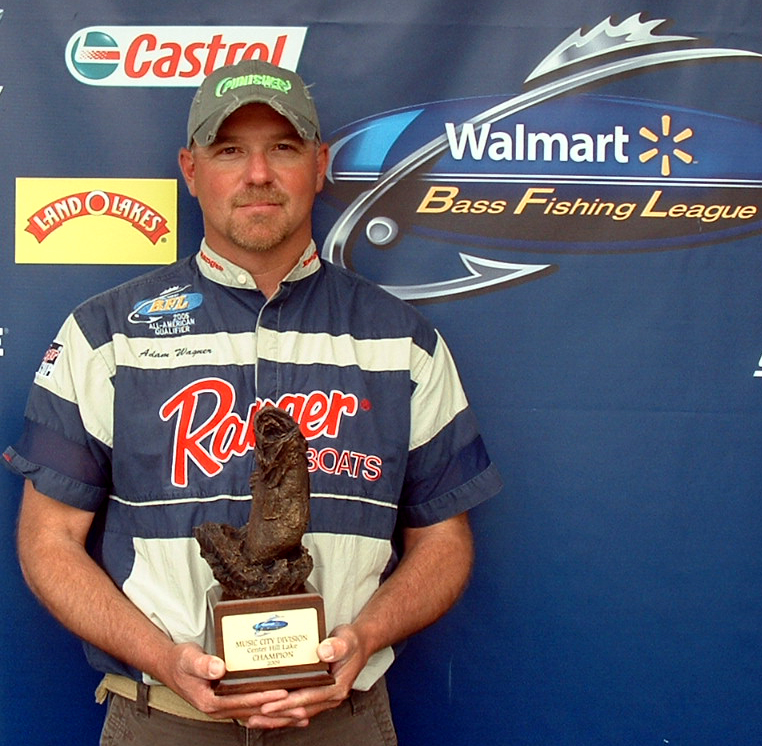 “I had 2 good days to practice. I thought I could catch them off bed, but I didn’t find what I thought I needed to win,” said Wagner. “So I went up river a bit and caught them flipping.” 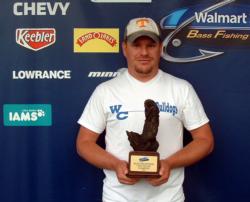 The next Music City Division event will be held on Percy Priest Lake in Smyrna, Tenn., June 6.