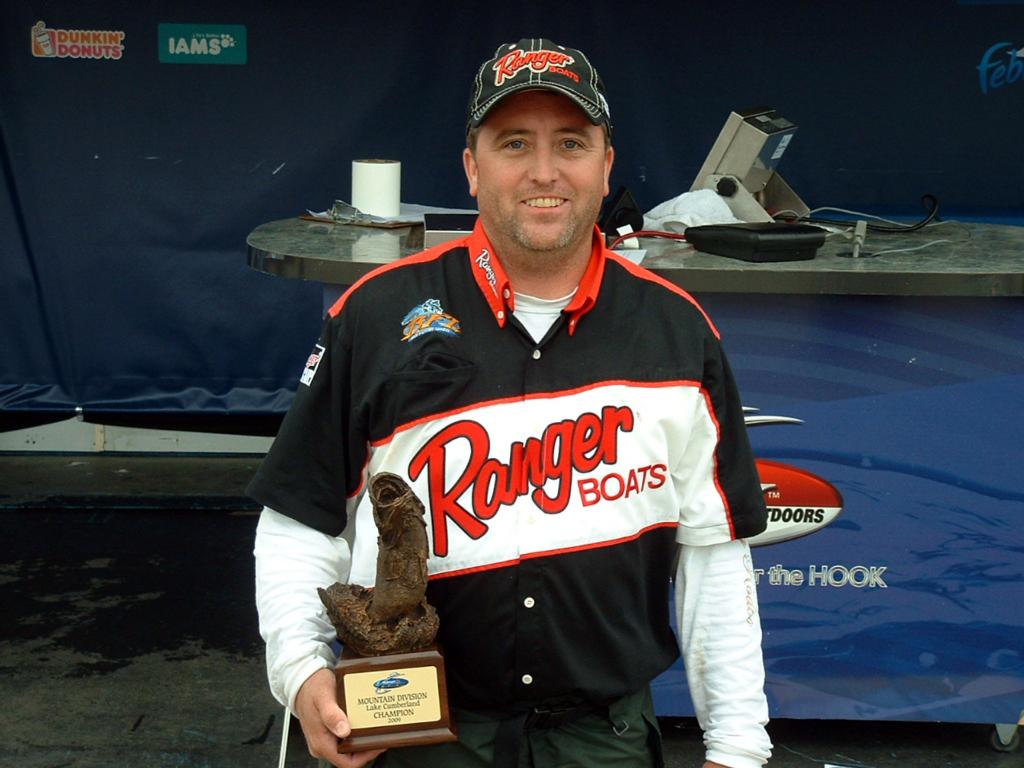 MONTICELLO, Ky. – Shane Brock of Corbin, Ky., won the Walmart Bass Fishing League Mountain Division tournament on Lake Cumberland Saturday with a five-bass catch weighing 19 pounds, 5 ounces. The victory earned Brock $4,271 and placed him one step closer to qualifying for the Lake Norman Regional Championship in Lake Norman, N.C., Oct. 22-24, where he could ultimately win a new Ranger boat and a Chevy truck.

“I usually do great in the practices and then the actual tournament goes worse,” said Brock who is a first-time winner as a boater. “This win was a real confidence booster.”

The conditions during the tournament were tough at times with a steady down pour of rain, according to Brock. He fished the lower end of the lake in the mid-section with a fluke bait. 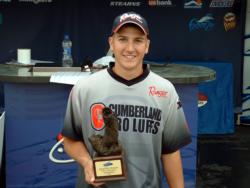 The next Mountain Division event will be held on the Barren River in Scottsville, Ky., June 27.