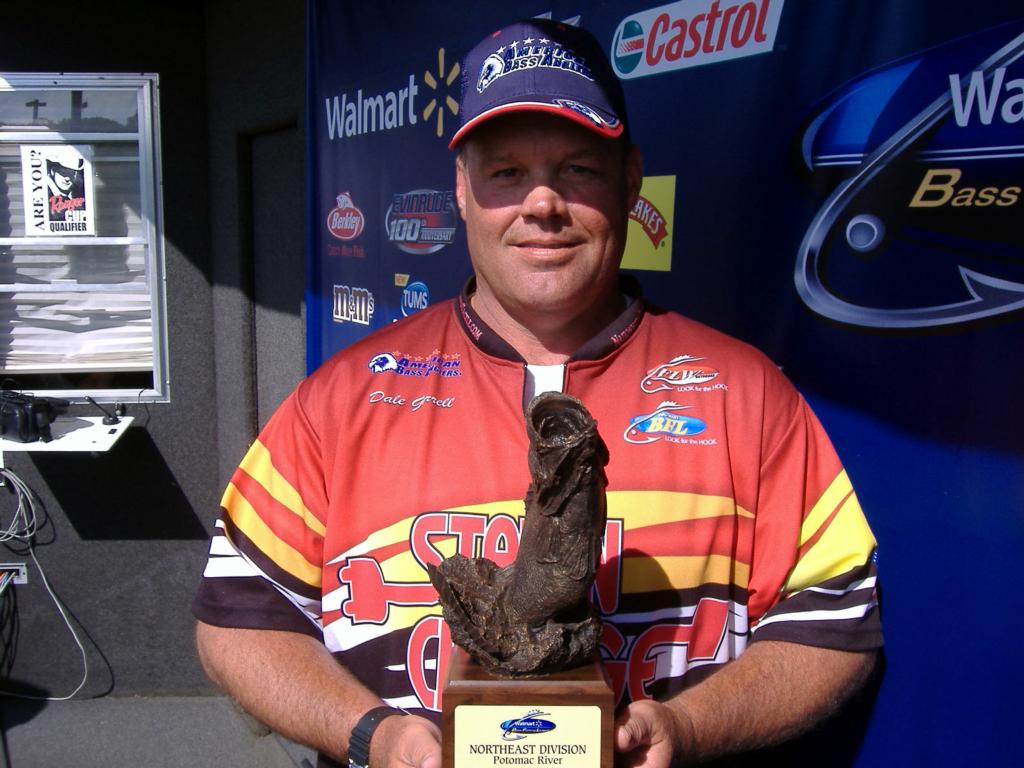 MARBURY, Md. – Dale Gorrell of Quakertown, Pa., won the Walmart Bass Fishing League Northeast Division tournament on the Potomac River Saturday with a five-bass limit weighing 20 pounds, 15 ounces. The victory earned Gorrell $4,948 and placed him one step closer to qualifying for the Potomac River Regional Championship in Marbury, Md., Oct. 8-10, where he could ultimately win a new Ranger boat and a Chevy truck.

Gorrell said he caught the majority of his bass throwing a ChatterBait-type lure near grass and rocks.

Haber and David Wright of Red Lion, Pa., shared the Boater Division Big Bass award, each earning $377.50 for a pair of 5-pound, 14-ounce bass they caught. 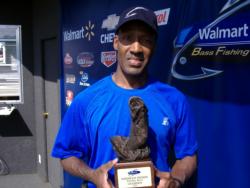 Gilbert Brown of Fredericksburg, Va., earned $2,490 as the co-angler winner Saturday thanks to five bass weighing 15 pounds, 15 ounces. Brown said he, too, caught the majority of his bass throwing a chatter-type bait near grass and rocks.

Charles Stewart of New Berlin, Pa., earned $380 as the co-angler Big Bass winner with a 5-pound, 10-ounce bass he caught on a Rat-L-Trap.

The next Northeast Division event will be held on the Potomac River in Marbury, Md., June 13.