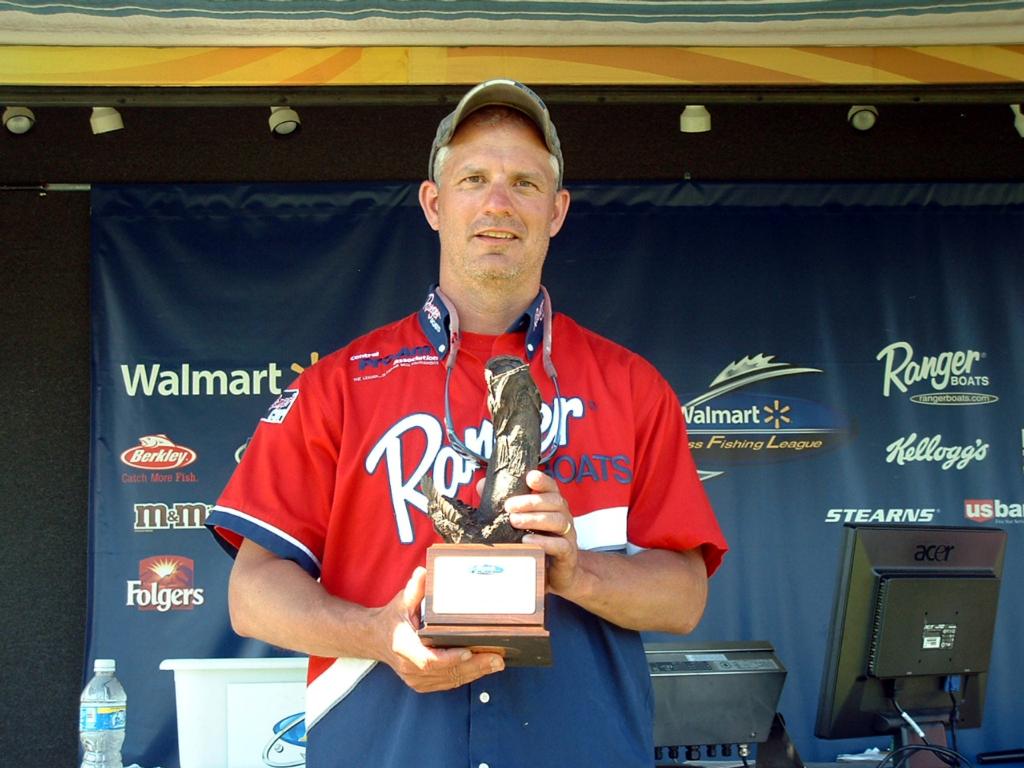 Reitz said he caught his fish by flipping a 4-inch brown tube in the West Poygan area.

Mark McCartney of Rochelle, Ill., earned $2,157 as the co-angler winner Saturday thanks to five bass 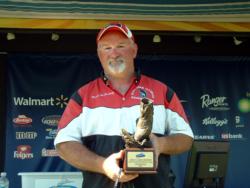 The next Great Lakes Division event will be held on the Mississippi River in Prairie Du Chien, Wis., July 18.