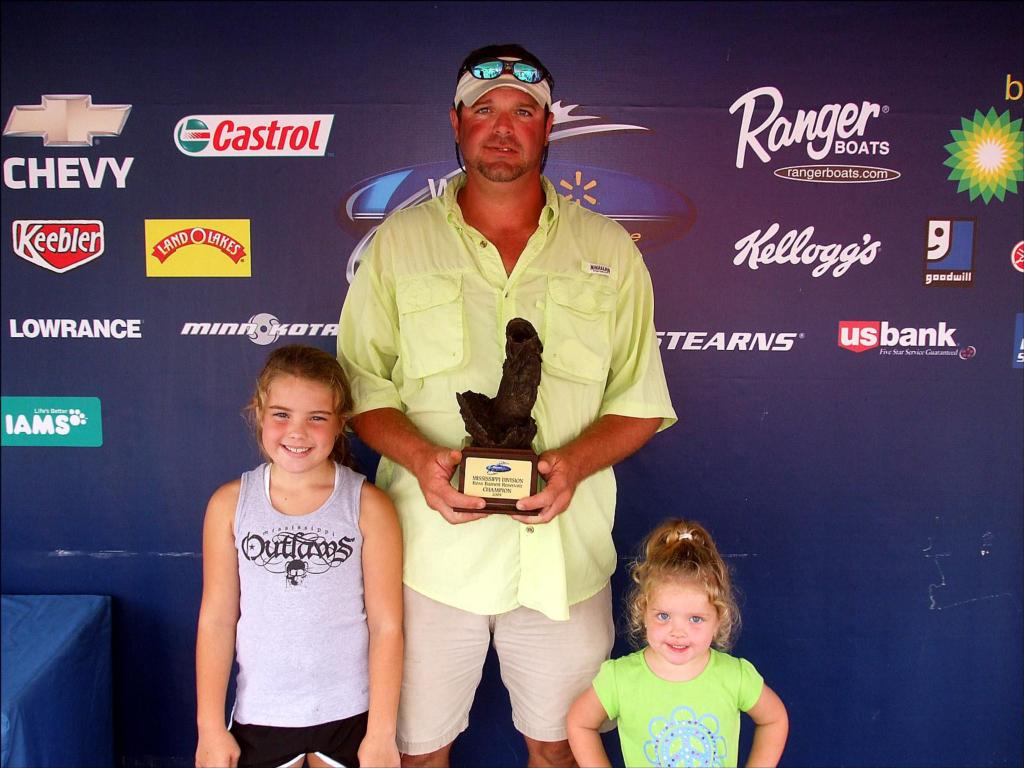 BRANDON, Miss. – Brian Chambley of Brandon, Miss., won the Walmart Bass Fishing League final Mississippi Division tournament of the season on the Ross Barnett Reservoir Sunday with 10 bass weighing 27 pounds, 1 ounce. The victory earned Chambley $5,874. Anglers were competing to qualify for the Kentucky Lake Regional Championship in Gilbertsville, Ky., Oct. 15-17, where they could ultimately win a new Ranger boat and a Chevy truck.

“I worked my tail off for it,” said Chambley. “I fish a lot of tournaments on this reservoir and I live on the reservoir … I’m just excited to get this win.”

Chambley said he fished 16 to 20 feet deep using a crankbait and swimbait to catch his limits.

Mark Sullivan of Collinsville, Miss., earned $2,937 as the co-angler winner Sunday thanks to eight bass 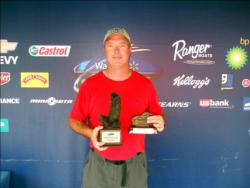 weighing 25 pounds, 10 ounces that he caught on a plastic frog.