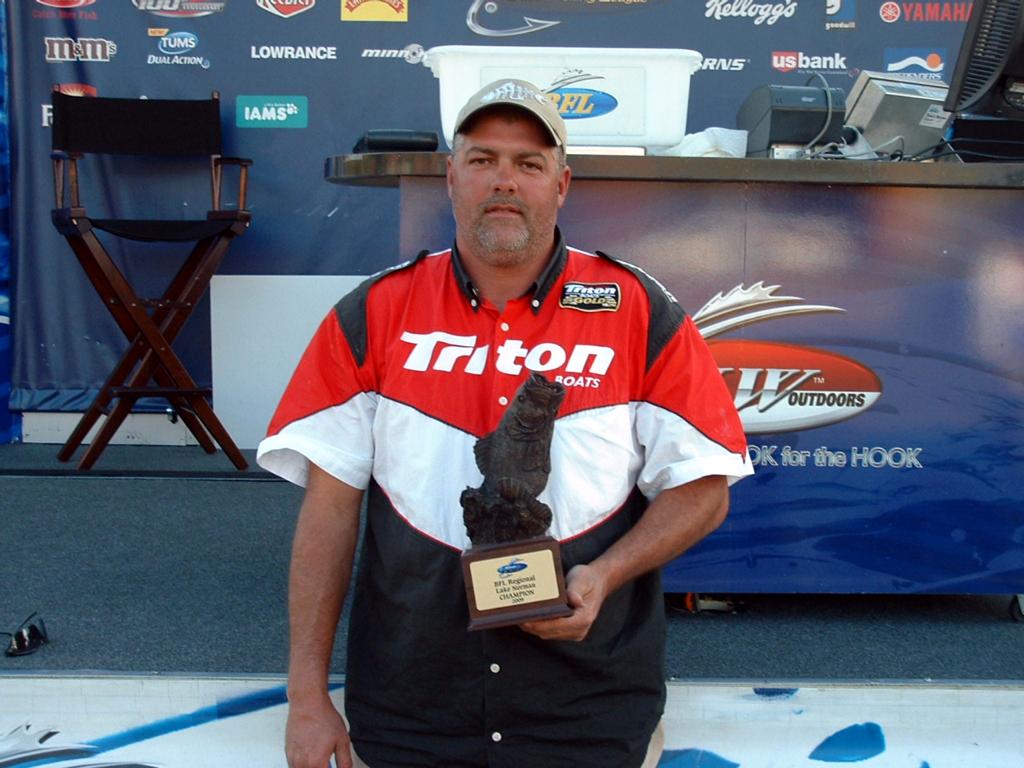 LAKE NORMAN, N.C. – Lyn Langston of Timmonsville, S.C., won the Walmart Bass Fishing League Lake Norman Regional Championship Saturday with a three-day 13-bass catch weighing 30 pounds, 1 ounce. The victory earned Langston a Ranger 198VX boat with a choice of a 200 horsepower Evinrude or Yamaha motor and a Chevrolet 1500 Silverado. The win also helped him qualify for the 2010 BFL All-American where he could ultimately win a top prize of $140,000 and a trip to the 2010 Forrest Wood Cup.

George Hirapetian of Charlotte, N.C., won a Ranger 198VX boat with a choice of a 200 horsepower 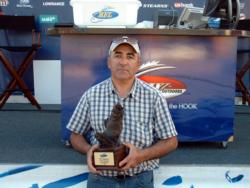 Evinrude or Yamaha motor as the co-angler winner Saturday thanks to 14 bass weighing 21 pounds, 12 ounces.

The top 40 boaters and 40 co-anglers in BFL’s Mountain, Savannah River, South Carolina and Volunteer divisions advanced to this no-entry-fee Lake Norman Regional Championship. All seven of the BFL regional championships will each send six boaters and six co-anglers to the no-entry-fee Walmart BFL All-American presented by Chevy. Anglers who compete in all five regular-season events within a division but do not advance to a Regional Championship are eligible to compete in the Chevy Wild Card, which will also send six boaters and six co-anglers to the All-American for a total of 48 boaters and 48 co-anglers advancing through BFL competition.