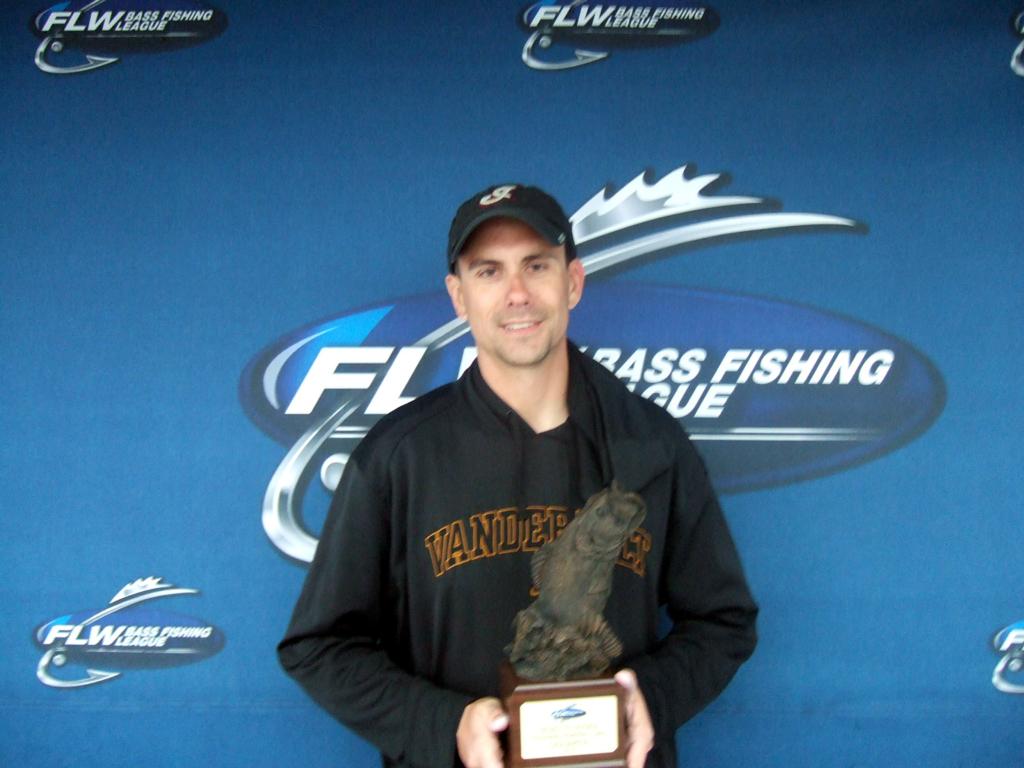 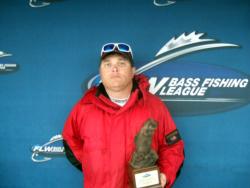 John Mayfield of Murfreesboro, Tenn. caught four bass weighing 13 pounds, 11 ounces to win $1,753 in the Co-angler Division on Kentucky-Barkley lakes. He was using black-and-green-colored Gambler tubes in vegetation to bag his limit.

The next BFL Music City Division tournament is scheduled for June 12 at Old Hickory Lake in Gallatin, Tenn. After the fifth Music City Division tournament is complete, the top 40 boaters and 40 co-anglers based on point standings will qualify for the Oct. 14-16 Regional Championship at Lake Guntersville in Scottsboro, Ala., where boaters will compete for a top prize of a Ranger 198VX with a 200-horsepower Evinrude or Yamaha outboard and a Chevy pick-up, while co-anglers will fish for a new Ranger 198VX.