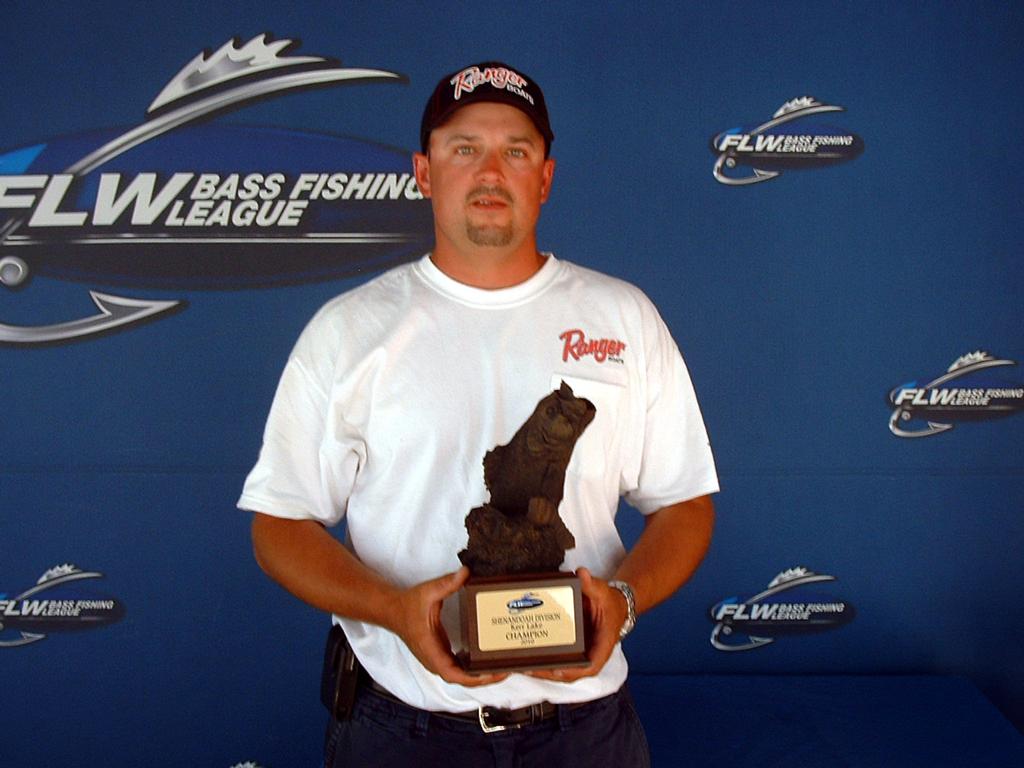 Boater Ryan Powroznik of Prince George, Va., caught a five-bass limit weighing 14 pounds, 7 ounces Saturday to win $3,756 plus a $2,000 Ranger bonus in the BFL Shenandoah Division tournament on Kerr Lake. Powroznik was bed-fishing near points using a Zoom brush hog on a Carolina Rig to bag his limit. 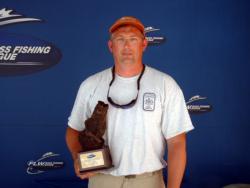 Jeffrey Ware of Rixeyville, Va., caught a five-bass limit weighing 11 pounds, 7 ounces to win $1,859 in the Co-angler Division on Kerr Lake. Under sunny skies, Ware was using lizards on a Carolina rig in rocky areas to sack his limit.

The next BFL Shenandoah Division tournament is scheduled for June 19 at Smith Mountain Lake in Moneta, Va. After the fifth Shenandoah Division tournament is complete, the top 40 boaters and 40 co-anglers based on point standings will qualify for the Oct. 7-9 Regional Championship at the Potomac River in Woodbridge, Va., where boaters will compete for a top award of a Ranger 198VX with a 200-horsepower Evinrude or Yamaha outboard and a Chevy pick-up, while co-anglers will fish for a new Ranger 198VX.