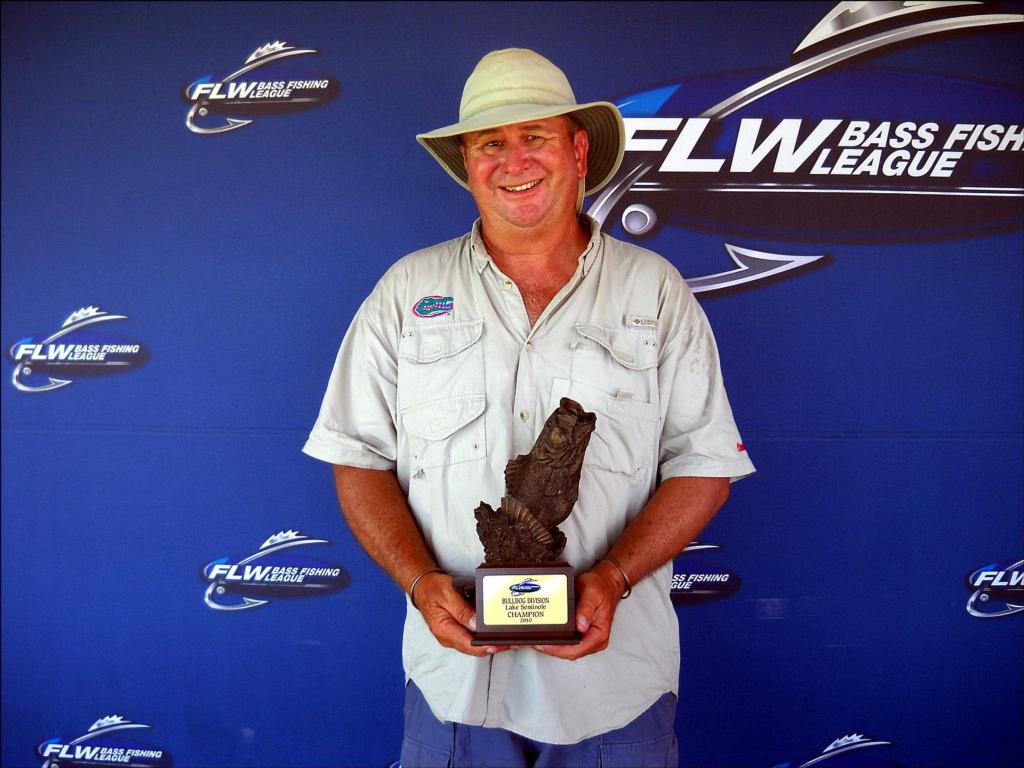 Boater Ed Wilkerson of Sneads, Fla., caught a five-bass limit weighing 25 pounds, 12 ounces Saturday to win $4,155 in the BFL Bulldog Division tournament on Lake Seminole. He was using a frog around lily pads to sack his limit. 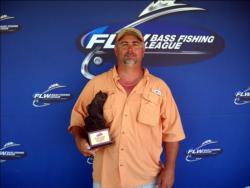 Joseph Renfroe of Jasper, Ga., caught a five-bass limit weighing 21 pounds, 5 ounces to win $2,078 in the Co-angler Division on Lake Seminole. Renfroe was using a Texas rig and spinnerbaits around grassy, wooded areas up the river to catch his limit.

The next BFL Bulldog Division tournament is scheduled for June 19 at Lake Eufaula in Eufaula, Ala. After the fifth Bulldog Division tournament is complete, the top 40 boaters and 40 co-anglers based on point standings will qualify for the Oct. 21-23 Regional Championship at Lake Seminole in Bainbridge, Ga., where boaters will compete for a top award of a Ranger 198VX with a 200-horsepower Evinrude or Yamaha outboard and a Chevy pick-up, while co-anglers will fish for a new Ranger 198VX.