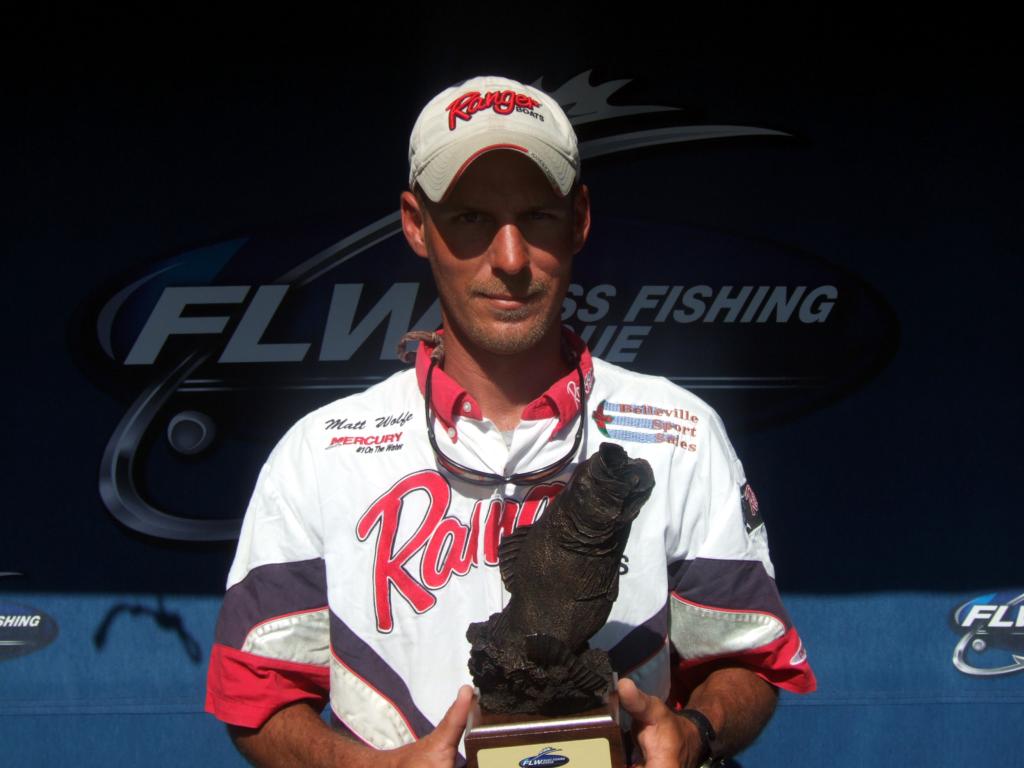 Boater Matt Wolfe of Collinsville, Ill., caught a five-bass limit weighing 18 pounds, 15 ounces Saturday to win $3,592 plus a $2,000 Ranger bonus in the BFL Illini Division tournament on Lake Shelbyville. Wolfe was using deep-diving crankbaits in deep-water points on the south end of the lake to bag his limit. 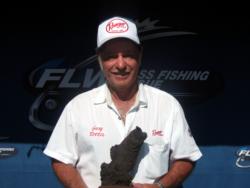 Gary Bettis of Olney, Ill., caught four bass weighing 9 pounds, 7 ounces to win $3,579 in the Co-angler Division on Lake Shelbyville. On a day that was delayed by fog and then turned hot and sunny, Bettis found a Zoom Baby Brush Hog that did the trick for him to win the tournament.

The next BFL Illini Division tournament is scheduled for June 26 at Lake Shelbyville in Findlay, Ill. After the fifth Illini Division tournament is complete, the top 40 boaters and 40 co-anglers based on point standings will qualify for the Oct. 7-9 Regional Championship at Lake Barkley in Kuttawa, Ky., where boaters will compete for a top award of a Ranger 198VX with a 200-horsepower Evinrude or Yamaha outboard and a Chevy pick-up, while co-anglers will fish for a new Ranger 198VX.