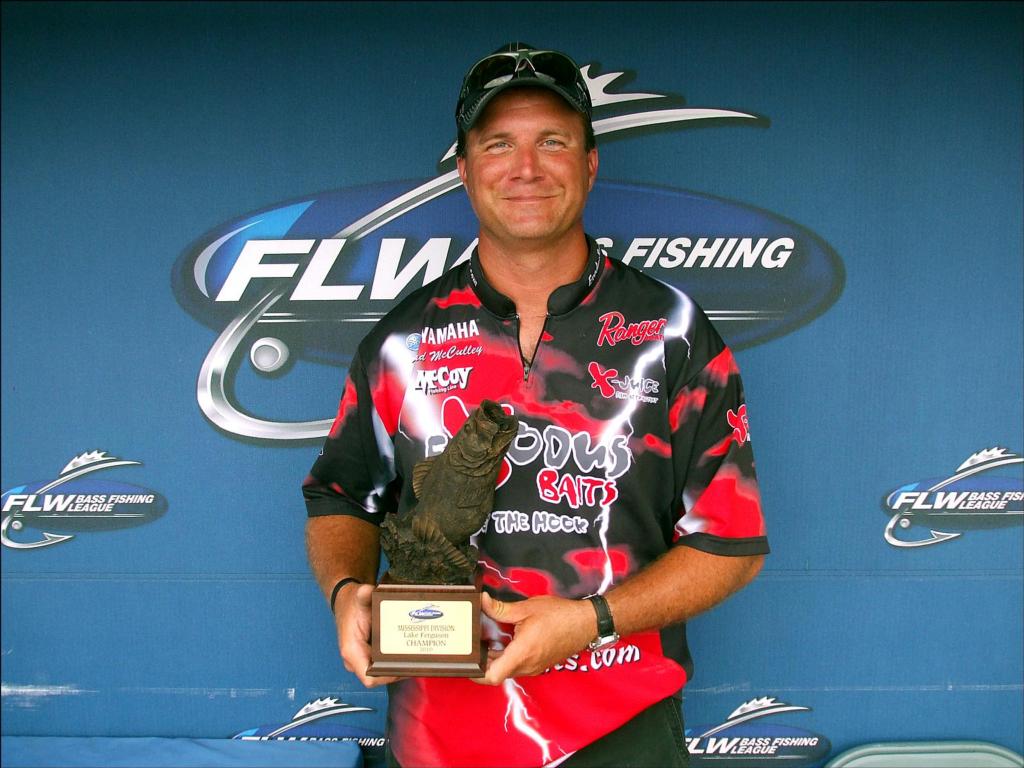 Boater Brad McCulley of Courtland, Miss., caught a five-bass limit weighing 21 pounds, 15 ounces Saturday to win $3,289 plus a $2,000 Ranger Cup bonus in the BFL Mississippi Division tournament on Lake Ferguson. Under cloudy skies, McCulley traveled about 40 miles up the river and used topwater baits around bushes to bag his limit. 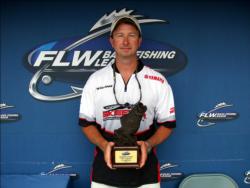 Tim Callahan of Houston, Miss., caught a five-bass limit weighing 18 pounds, 11 ounces to win $1,644 in the Co-angler Division on Lake Ferguson. Callahan used a War Eagle jig in green-pumpkin around bushes two miles up Lake Ferguson to sack his limit.

The next and last BFL Mississippi Division tournament for the 2010 season is scheduled for Sept. 18-19, a Super Tournament at Ross Barnett Reservoir in Brandon, Miss. After the fifth Mississippi Division tournament is complete, the top 40 boaters and 40 co-anglers based on point standings will qualify for the Oct. 7-9 Regional Championship at Lake Barkley in Kuttawa, Ky., where boaters will compete for a top award of a Ranger 198VX with a 200-horsepower Evinrude or Yamaha outboard and a Chevy pick-up, while co-anglers will fish for a new Ranger 198VX.