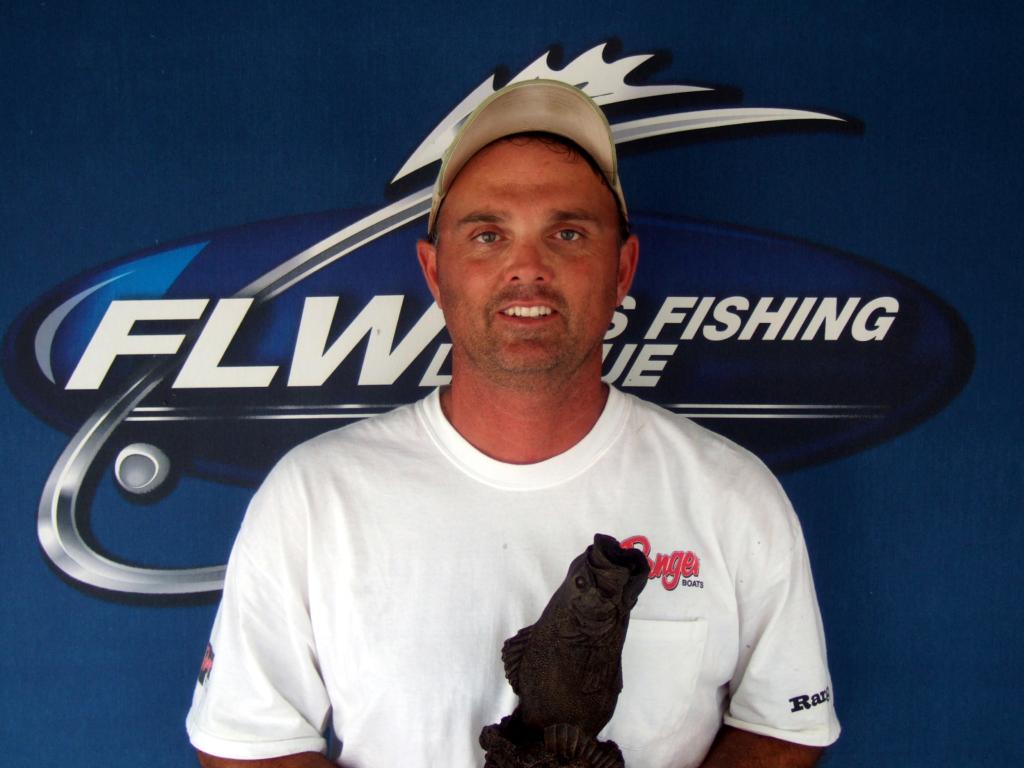 Boater Kevin Powers of Unicoi, Tenn., caught a five-bass limit weighing 19 pounds, 8 ounces Saturday to win $3,418 plus a $2,000 Ranger Cup bonus in the BFL Volunteer Division tournament on Lake Chickamauga. On a hot and humid day, Powers flipped a green-pumpkin jig on the south end of the lake to catch his limit. 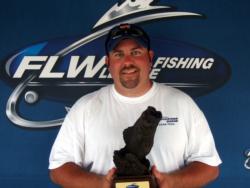 Josh Finkle of Greenville, Tenn., caught a five-bass limit weighing 15 pounds, 14 ounces to win $1,709 in the Co-angler Division on Lake Chickamauga. Finkle used swimbaits in 40-foot depths in the main lake to bag his limit.

The next and last BFL Volunteer Division tournament of the 2010 season is scheduled for Oct. 2-3, a Super Tournament at Fort Loudoun-Tellico lakes in Lenoir City, Tenn. After the fifth Volunteer Division tournament is complete, the top 40 boaters and 40 co-anglers based on point standings will qualify for the Oct. 14-16 Regional Championship at Lake Guntersville in Scottsboro, Ala., where boaters will compete for a top award of a Ranger 198VX with a 200-horsepower Evinrude or Yamaha outboard and a Chevy pick-up, while co-anglers will fish for a new Ranger 198VX.