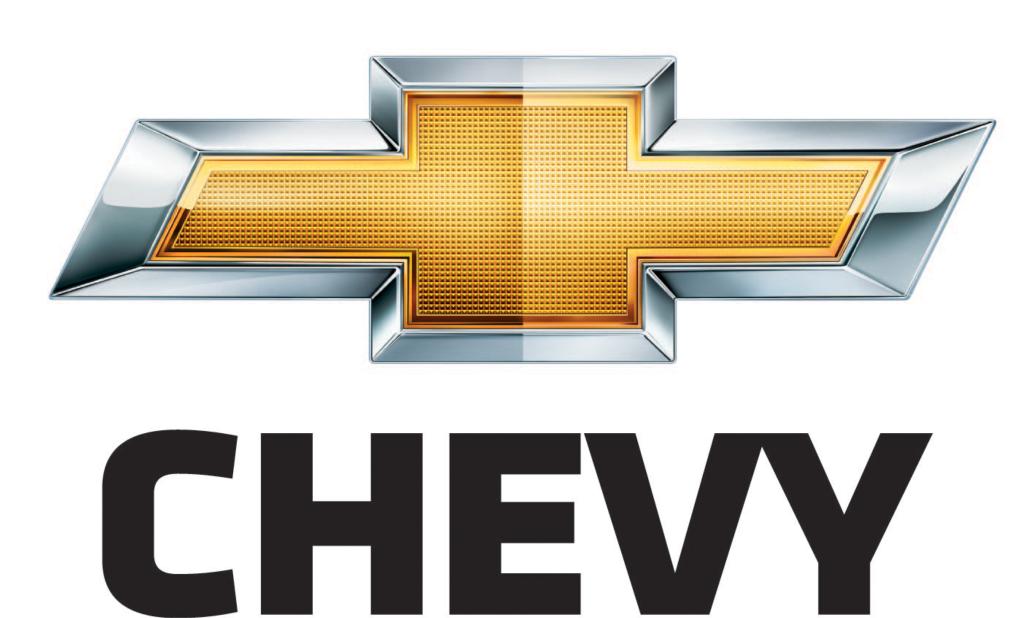 MINNEAPOLIS – FLW Outdoors announced an extension of their partnership with Chevy, one of America’s most iconic brands, through a multiyear sponsorship. Chevy, a longtime partner and supporter of tournament fishing, has supported FLW Outdoors since its inception in 1996, making this their 16th year as the official vehicle of FLW Outdoors.

For the 2011 season, Chevy will be represented by some of the best anglers in professional fishing. Their eight-member team will consist of bass-fishing pros Luke Clausen, Anthony Gagliardi, Dion Hibdon, Jimmy Houston, Larry Nixon, Jay Yelas and its newest member, Bryan Thrift, the 2010 FLW Tour Angler of the Year. Jason Przekurat will represent Chevy on the National Guard FLW Walleye Tour.

Trisha Blake, president of FLW Outdoors Marketing Division, stated: “Chevy has been with FLW Outdoors since its inception. Their continued partnership exemplifies Chevy’s long-standing commitment and support of the anglers, fans and the FLW organization. We will continue to build upon our unique relationship, including an enhanced emphasis at our grassroots events in 2011.”

Fans will have the opportunity to meet the Chevy team anglers at a local dealership prior to each stop on the 2011 Walmart FLW Tour. The team will be available to sign autographs, take pictures and talk fishing for two hours the Saturday prior to the tournament. Complete details will be announced prior to each tournament and available at FLWOutdoors.com.

“Chevrolet is proud to continue our long-standing relationship with FLW Outdoors and actively support the sport of fishing in communities across the country.” said Phil Caruso, promotions manager of Chevrolet. 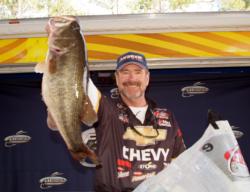 Clausen and Hibdon are two of only five anglers to have won the Forrest Wood Cup, the world championship of bass fishing, and the Bassmaster Classic. Nixon, nicknamed “the General,” is regarded as one of the best anglers in history garnering 17 wins while earning more than $2.9 million.

Yelas is a nine-year veteran of the sport and is a two-time Angler of the Year, while Gagliardi has amassed four tournament titles and an Angler of the Year win of his own. Houston, popular for his personality and outdoor television shows, has been fishing professionally since 1968.

Thrift, the newest member of the team, is a rising star in the sport and has made four Forrest Wood Cup appearances in four years, three of which were top-10 finishes. Thrift also claimed the 2010 FLW Tour Angler of the Year title. Przekurat has won more than $300,000 in his career and is the only FLW Walleye Tour pro to own two Angler of the Year titles.

Chevy will be featured in a variety of media formats, including the weekly “FLW Outdoors” television program on VERSUS, FLW Outdoors’ multiple websites and its bass and walleye magazines. Chevy will also benefit from FLW Fantasy Fishing, which has offered the largest awards in fantasy sports history, with various prizes in cash, products and promotions.

Chevy will also set up a major display promoting their products, anglers and provide promotional materials to fans at the FLW Outdoors Outdoor Expo surrounding the FLW Tour and championship events, and the College Fishing Festivals, held in conjunction with National Guard FLW College Fishing.

Chevy will continue to serve as the presenting sponsor of the BFL All-American, the championship for weekend anglers, held on Cross Lake in Shreveport, La., from May 18-20, 2011, and the Chevy Wild Card, a tournament offering BFL anglers an additional chance at qualifying for the BFL All-American.