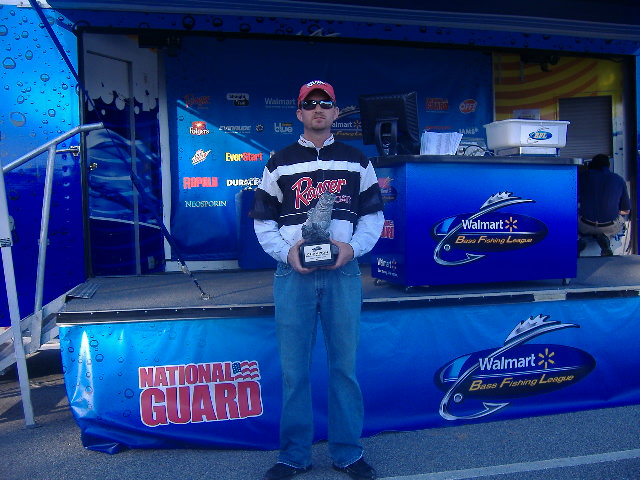 The remaining top-10 boaters from the event included: 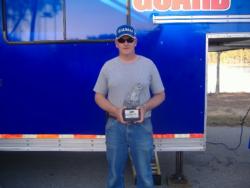 The remaining top-10 co-anglers from the event included: